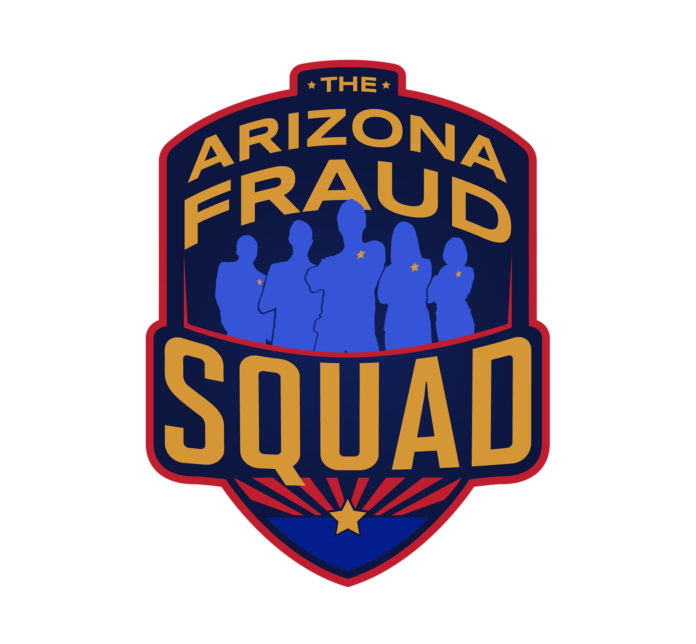 Attorney Aaron Kelly and his law partner Daniel Warner are currently under investigation by the Arizona Bar for legal misconduct.   Sources have now confirmed that the Arizona Attorney General along with the FBI are now involved in the investigation.

One of the complaints that the Arizona Bar is currently investigating is that of Kelly Warner’s former client Charles Rodrick.  Apparently Rodrick filed a grievance against Daniel Warner a few years ago for legal malpractice and in retaliation a very defamatory article about Rodrick appeared on the KellyWarnerLaw.com website.  Rodrick claimed that Daniel Warner disclosed attorney-client privileged information in the article and libeled him in a number of ways.

It is highly unethical for an attorney to write a false and defamatory story about a former client and post it on the firm’s website for the world to see.  Charles Rodrick therefore took legal action and filed a bar complaint against Dan Warner.

As a defense to the bar complaint Rodrick filed, Attorney Warner provided an affidavit to the Arizona Bar claiming that the Kelly Warner Law Firm hired a writer named “Barri Grossman” and Grossman posted the defamatory content of her own free will and without the knowledge of Warner.