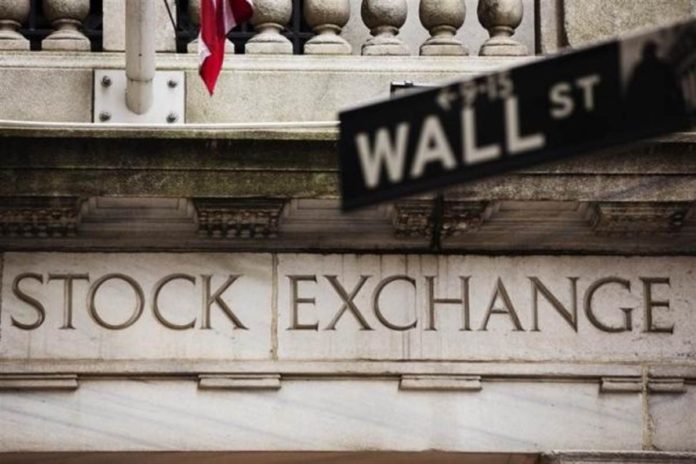 We’ve all heard the same old story from time immemorial: build up your wealth slowly with low-risk investments, and put it somewhere safe until you’re old enough to retire comfortably. For such a tame concept, it certainly has a lot of pull. Just look at all the people throughout the United States who pour their money into mutual funds and 401ks every year. All of them are looking forward to cashing in on the compound interest years down the road, and enjoying a giant nest egg once they find themselves in a lower tax bracket. It’s a pleasant, reassuring idea, except for one small detail: it doesn’t work. At least, it certainly doesn’t work as often as most people are led to believe it will, which is an increasingly nasty shock depending on how much time you’ve sunk into it before that epiphany strikes. 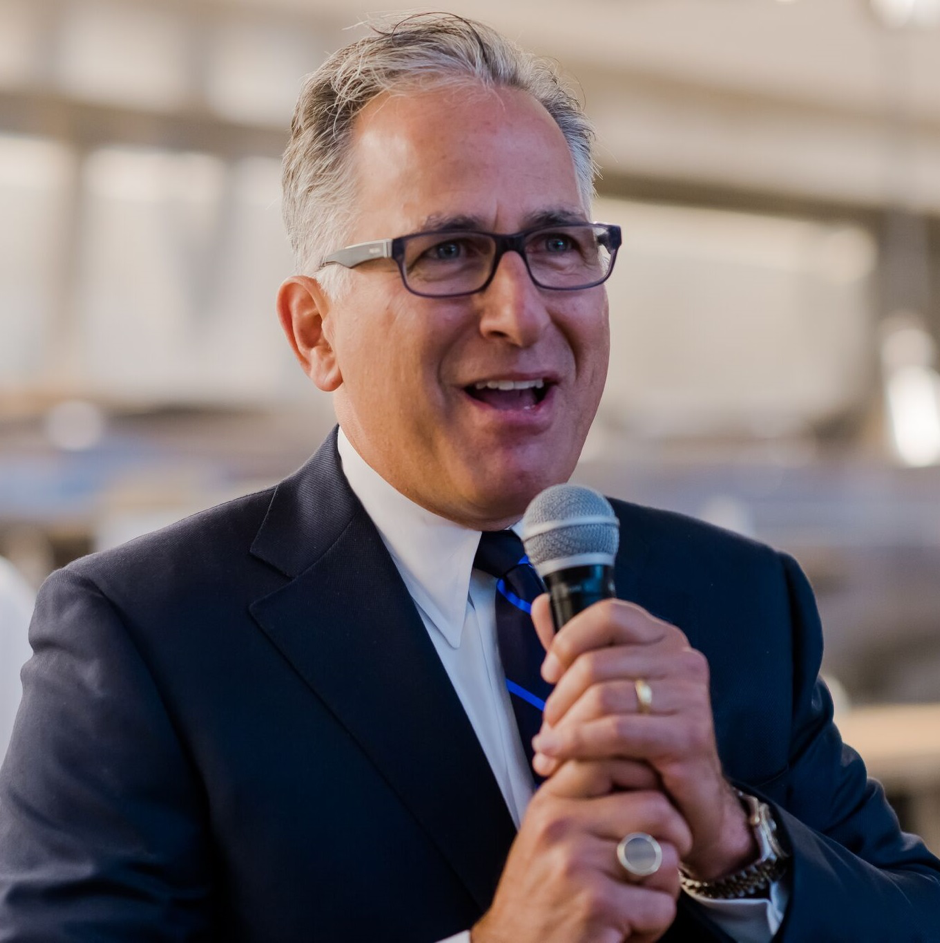 Of course, Wall Street has been pushing the myth on people for ages, and, why shouldn’t they? After all, it makes them oodles of money. To be honest, I find it surprising that so many people seem willing to trust big banks for financial advice. It’s a bit like asking a professional cat burglar to give you tips on home security. If that sounds a bit hyperbolic to you, think back a few years to the beginning of the new millennium. Remember how many people lost their investments when Enron tanked? That’s to say nothing of those who lost pensions or retirement plans. Yet, even while chief executives of the company were rushing to sell their shares, they continued to disseminate information telling investors to keep buying—in effect, to remain on board a sinking ship while the crew were busy reserving spots on the lifeboats.

I don’t believe in putting money into something when there’s such an apparent conflict of interest involved. What I’m more interested in is finding transparent and secure investment opportunities.

The problem with most conventional investment options is that you are left out of the loop by people who may or may not have your best interests at heart. There’s certainly nothing wrong with investing your money, but you shouldn’t have to remove yourself from the process. In fact, the closer you can be to the company where your capital resides, the better you’ll be able to judge how much value the investment has. To put it another way: truly valuable investment opportunities should be able to leave you with control of your money.

That’s the philosophy that led me to a less traditional form of financial advising, and I’ve stuck to it ever since. My career has spanned more than 30 years and added hundreds of jobs to the Colorado Springs area. In that time, I’ve learned that the key word in “wealth creation” isn’t “wealth”. You need to take a creative approach if you want to be truly successful.

How to Get Creative About Wealth Creation

What does it mean to take a creative approach to making money? Most importantly, you don’t have to do what everybody else is doing. Conventional wisdom often tells us to follow the herd, but when the shepherd is wrong, so to speak, that has disastrous consequences for everybody. Instead, try looking for opportunities that won’t put you at the mercy of someone else.

Investing always depends on some degree of trust, since you’re effectively throwing your assets in with someone else’s to support a common goal. However, scale counts for much more than many people realize when making investments, and you can increase your success significantly by putting your money into smaller scale ventures.

Consider this: instead of entrusting your life savings to an IRA or 401k that will make your financial decisions for you; you could use a self-directed IRA to become your own bank. Self-directed IRAs offer you a much broader range of investment choices than conventional options, many of which have the potential to be more secure and grow faster.

Pinery at the Hill: A Case Study

I’ll give you an example: Pinery at the Hill is a luxury venue I developed for weddings and special events. It spans more than 24,000 square feet and cost over $13 million. However, it also brings in considerable amounts of money—early estimates put revenue between $6 and $8 million each year. It’s one of the most successful businesses I’ve ever spearheaded, but that’s not the point. The point is: it couldn’t have happened without investors who were willing to consider more creative ventures. Today the Pinery is a thriving business that makes real, tangible money for its investors—not speculative capital that could evaporate in a flash crash or market disaster.

My goal is to provide the kind of financial empowerment for investors that Wall Street can’t—or won’t offer. Many of my partners are high net worth individuals who want to see their investments grow in ways they can measure with their senses. They want to be able to keep their money safe and close by so that they have access to it if the need arises. This kind of community-based financial framework has the potential to give investors greater agency over their own money. Investing in brick-and-mortar businesses can also be a boon in turbulent economic times—we started to conceptualize Pinery all the way back in 2006, and succeeded despite the fiscal crisis.

Make Financial Choices that Empower You

Making smart investment choices doesn’t always mean making conventional ones. In fact, most of history’s smartest people have thrived by going outside the box and trying something different. Think about putting your money into projects that will benefit the community around you, while providing long-term stability and the comfort of knowing you have access to your investments. For more information about investing and providing for the people you care about, look at Reunion: my book about successful entrepreneurship and the value of making independent financial choices.