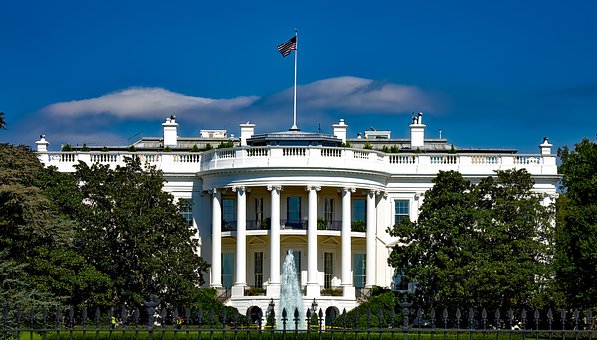 On Thursday, Drudge Report announced that Stephen Bannon would be leaving the White House.  Multiple sources offered different accounts of whether Bannon resigned or was fired.  Some sources even alleged that he resigned two weeks before.

His departure follows a press conference in which reporters badgered Trump about Bannon’s continued employment.  Events in Charlottesville drew increased attention to Bannon, who boasted about making the right-wing website, Breitbart, into a platform for the alt-right.  He transformed a publication beloved by conservatives, the publication of Andrew Breitbart, the publication of Ben Shapiro.  He hired Milo Yiannapolous. Stephen Bannon’s employment as Chief Strategist was a godsend for liberals desperate for an angle to attack the president.  They could question whether Trump’s denunciation of white nationalism and the alt-right were sincere.  They could ask why Trump paid one of the alt-right’s chief enablers and promoters to advise him.  Many believe this is why Bannon fell.  He was too great of a liability in light of recent events.

Of course, Charlottesville and the recent media frenzy did not necessarily bring down the Chief Strategist.  President Trump did not need to look far for a reason to fire Stephen Bannon.  The man who claimed to admire Vladimir Lenin had frequently angered conservatives by abandoning fundamental conservative principles on the role of government, spending, and taxes, including a plan to raise taxes on the wealthy.  In addition, Bannon allegedly showed very poor judgement by attacking the president’s son-in-law.   Recently, he demonstrated this poor judgement again in an interview with The American Prospect, firmly stating that a military option was off the table in North Korea, contradicting the president and weakening America’s position (His reasoning is sound, his decision to say it is disloyal and hurt his country).