Home Business Behind the SEC’s Moves On ICOs
SHARE 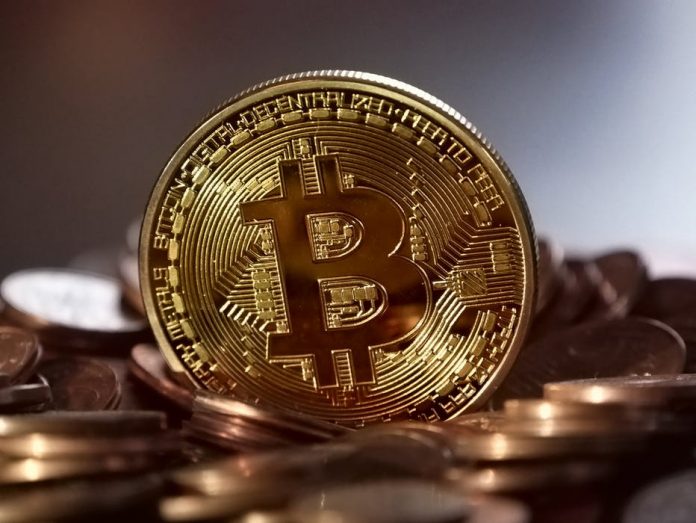 One of the biggest challenges we face in our times is that technology and marketing move much faster than the legal system’s ability to enact and enforce new laws and regulations, and this is especially the case with cryptocurrencies and ICOs.

This is especially the case with ICOs,  or initial coin offerings. Initial coin offerings issue tokens, and in theory, these become exchangeable for money or cryptocurrencies such as Bitcoin and Ethereum when the funding goal is achieved, usually through crowdsourcing. Until very recently, they have become a quick and easy way to circumvent regulatory compliance. ICO proponents have argued that SEC and compliance regulations add to costs, and make it much more difficult to raise money.

However, too many people jumped on the ICO bandwagon, and made too much noise, which has attracted government attention. China and South Korea have moved to ban crypto-exchanges.

The US’s SEC (Securities Exchange Commission) has been constricted by budgetary constraints, and has moved slower than other governments. The Trump administration is strongly pro-business and has argued that the less government regulation of the finance industry, the better. This is a philosophy shared by many members and supporters of the conservative wing of the Republican Party, which is why Congress has put budgetary limits on the SEC’s investigatory powers.

In December 2017, SEC chairman Jay Clayton issued what amounted to a warning to investors, telling them what to consider before participating in an ICO. This due diligence checklist includes:

These questions are really basic, and should not appear amiss to any experienced investor. The fact that they need to even be brought up shows how frothy the ICO market had become. 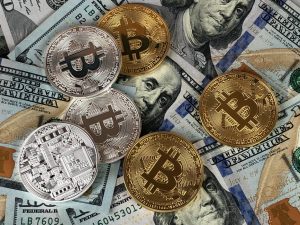 This failure to keep track of the value of underlying financial instruments were the leading contributing factor to the 2008 subprime mortgage crisis.

The difference with ICOs is that they have moved a new kind of derivative from the wholesale financial sector, to the retail sector and retail investors.

The fluctuations in crypto-currencies in January have shown considerable volatility following the Asian clampdown on crypto-currencies and exchanges. If anything, this market volatility has shown that these new financial products are good for speculation by professional investors who can afford to lose some of their money, but are not good investments for most Main Street investors. If there is anything good which has come from the January volatility, it is that it has forced retail investors to take a second look at putting their life savings into crypto-currencies and ICOs.