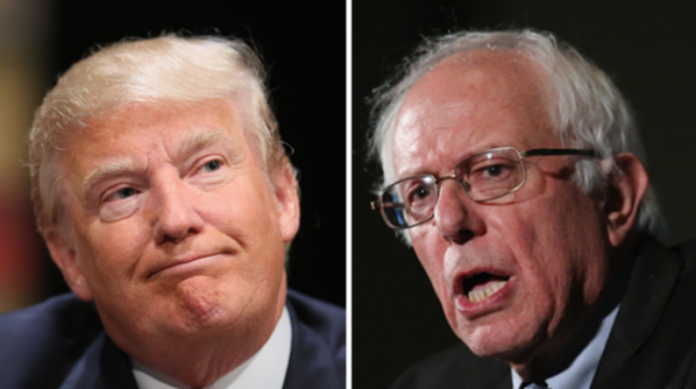 New reports from The Hill assert that Bernie Sanders would have beaten President Trump in a general election.

On Monday, Harvard University’s Tony Fabrizio shared his thoughts on how a Sanders v. Trump general election would have turned out. They read as follows:

Theories about the potential outcome of Sanders v. Trump have existed for quite some time. During the primary season of the 2016 election, nearly every poll showed Sanders beating Trump by massive amounts. However, these same polls depicted Clinton beating Trump, but with smaller margins.

Many conservatives have noted the irony of the DNC colluding with Clinton to essentially cheat Sanders out of winning the nomination. Many have also stated that the Democrats were ironically their own undoing. This assertion is founded on the belief that Sanders would have defeated Trump in the general election, had the Democratic nomination not been granted to Clinton.

However, as we all know, President Trump won the 2016 election. Would Sanders have beaten him in a hypothetical general election? We’ll never really know.