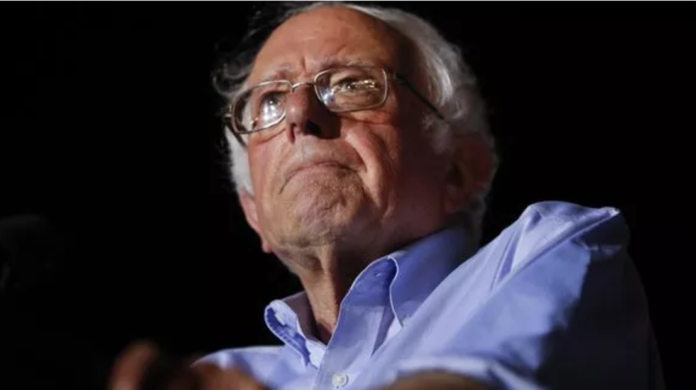 As reported by USA Today, Bernie Sanders is scheduled to campaign for “free college” during an upcoming town hall this week.

On Tuesday, Sanders will speak at Vermont’s Castleton University at 7PM. The function will promote his support of “free college” and many students are expected to attend. In April, Sanders proposed reform known as College For All.

College For All’s funding would come from taxation of Wall Street and cut costs for students attending university. Also, under College For All, fees for 80% of the population would be no more.

Response From The American People

The argument for “free college” is arguably one of the most controversial subjects in politics. Many liberals and Democrats support it, while conservatives and Republicans oppose it. The political left and right view “free college” very different.

On the other hand, Democrats view college as a right. They believe every American deserves the right to attend. The liberal argument cites fairness and equality as a reason for “free college.”

Conversely, Republicans view the matter differently. Many conservatives presented the argument that free college is unrealistic. Furthermore, they argue that nothing is free and someone always ends up footing the bill. Conservatives also believe “free college” will hurt Americans and the economy by engendering higher taxes.

Sanders’ College For All proposal would cost around $600 billion dollars. Many Americans believe “free college” will never pass under a Trump Presidency.