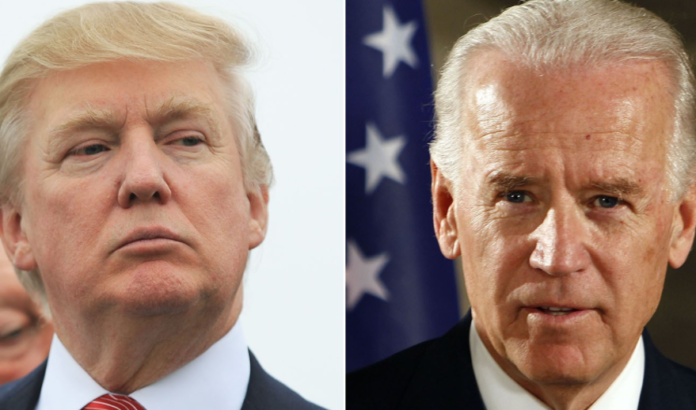 For months, rumors about Biden’s potential bid for office have surfaced. Many people note Biden’s criticism of President Trump and involvement in politics as a sign of a potential run.

“He’s a great respecter of fate. At some point, it may turn into fate and planning.”

Other close to Biden believe he will serve as a unifying figure, both among the Democrats and the United States, as a whole.

What is Biden Doing Right Now?

Thus far, Biden has vocalized his opinions on the current state of politics, President Trump, and even Hillary Clinton. During an interview with Oprah Winfrey, Biden stated that he regretted not being President and noted what he perceived as “so much opportunity.”

In May, Biden started a super PAC called American Possibilities. Next week, he will begin a book tour to promote his memoir, ‘Promise Me Dad.’

Biden’s upcoming book tour is reportedly his top priority at this time. Once that is completed, he will then revisit politics —and his potential involvement— in 2018.