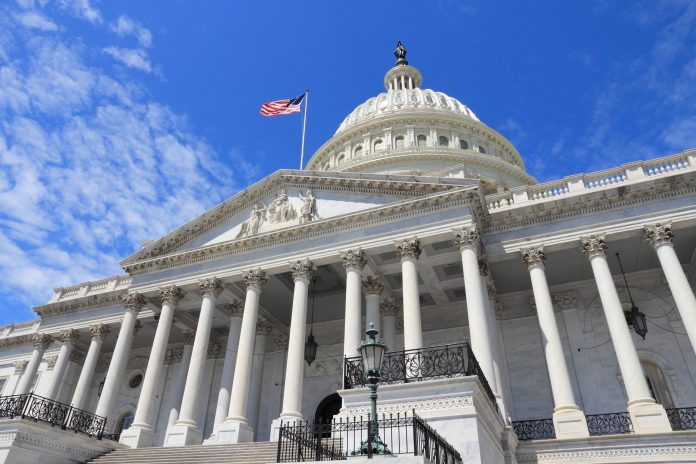 When it comes to the nationwide coronavirus vaccine mandate that Biden announced for businesses and workers, he crossed a line. This is a mandate that will never be able to maintain against the lawsuits coming.

Multiple Republican governors have announced they will sue Biden over this mandate the second it’s officially in action. The Republican National Committee has also made the same promise.

Now, there are many folks who want the nation to believe that only deluded conspiracy theorists and extreme far-right people oppose COVID vaccine mandates; however, this is simply not true.

In fact, Black Lives Matter has come out against Biden’s COVID vaccine mandate. As it turns out, by implementing this rash and illegal requirement, the president has significantly alienated black voters in America.

Biden made a mistake when he implemented a mandate like this. A poll by Morning Consult  run less than a week ago shows that unvaccinated African-Americans are not on board with Biden. In fact, the president’s approval amongst this particular voter bloc is down by 17 points.

Black Lives Matter says the COVID vaccine mandate is racist; the group moreover vowed that America will see “uprisings” in protest against these mandates. This response surprised a lot of people and it doesn’t bode well for the Democrat Party.

Biden’s latest mistake caused a rare glitch in the Matrix where Black Lives Matter and right-wing Americans largely agree on a topic. Both groups are widely opposed to vaccine mandates and vowing to fight back against them.

No chance for Democrats in the 2022 midterms?

At this point, the chances Democrats have of winning the midterms is looking slim to none. This is largely Biden’s doing. The president has managed to anger black voters, Independent voters, and even some Democrats are shaking their heads at Biden.

Biden is a leading representative figure of the Democrat Party. If Americans aren’t pleased with Biden, why would they elect his party members in next year’s congressional races?