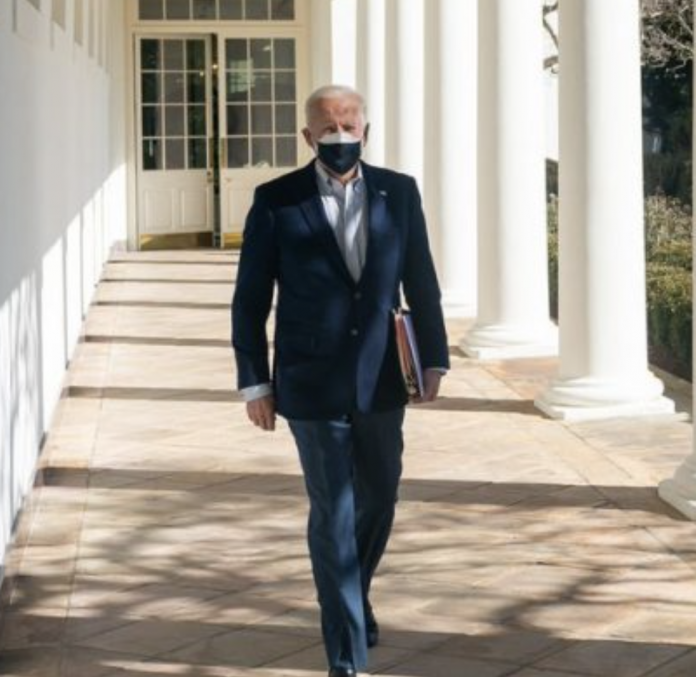 For these reasons, Republicans are largely against this legislation. President Biden, for all his rhetoric about ending partisan feuds and working together, isn’t listening to Republicans’ concerns. Instead, the Democrat president is simply working to get the American Rescue Plan passed by next Sunday.

Moderate Democrats in the Senate have somewhat joined Republicans in vocalizing concerns about the American Rescue Plan. With the GOP strongly against his package, Biden is working hard to ensure that every Democrat senator (even the moderate ones) will vote for his package.

Moderate Democrats in the Senate have expressed issues with the caps for stimulus payment eligibility. In the American Rescue Plan passed by the House of Representatives, the stimulus payment caps rested at $100,000 for single individuals and $200,000 for married couples.

Democrats with more moderate and centrist leanings took issue with this, however. They furthermore argued that the above brackets were too liberal; Biden, needing all the votes he can get on the American Rescue Plan (due to the 50/50 Senate split), has therefore agreed to modify the original caps.

As such, the new targeted stimulus payments are only available to individuals earning $80,000 or lower and married couples bringing in $160,000 or lower. At this time, there is no word on how these alterations will modify the funds that compromise the American Rescue Plan.

Adjusting the limitations for stimulus check eligibility does not erase the plethora of problems with Biden’s $1.9 trillion package.

The American Rescue Plan grants funding for museums, subways, libraries, etc.; yet, Democrat lawmakers voted down a GOP proposal for children’s mental health services regarding adverse impacts on America’s youth due to shutdowns.

Republicans view pork spending in the American Rescue Plan as absolutely outrageous; furthermore, not a dime in Biden’s package goes towards getting schools reopened. After the CDC approved the reopening of schools, the GOP upped the pressure for the Biden administration to act.

Thus far, the 46th president has made no real steps towards the reopening of schools.