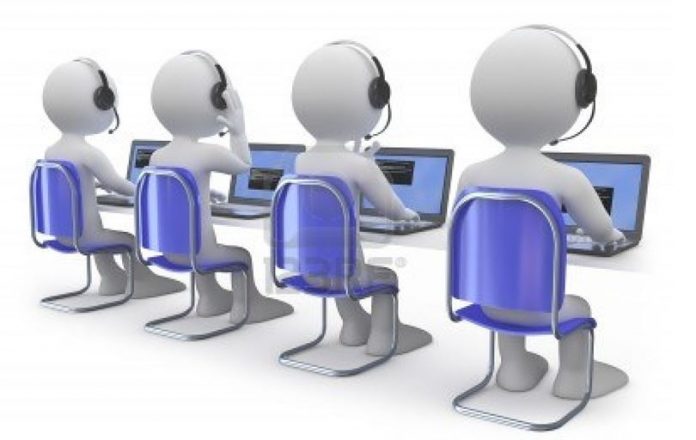 The Federal Trade Commission (FTC) together with 38 states and the District of Columbia (D.C.) shut down Associated Community Services (ACS), the operator of a massive charity telefunding scam.

The Commission and the Attorneys General and/or Secretaries of State of the 38 states and D.C. filed a lawsuit against ACS, its sister companies, their owners, and senior managers for operating a telefunding scam and bilking generous Americans of millions of dollars.

In the complaint, the plaintiffs alleged that the defendants were responsible for pestering 67 million consumers with 1.3 billion deceptive charitable fundraising calls (mostly illegal robocalls). They allegedly collected more than $110 million from unsuspecting consumers using deceptive claims about bogus charitable programs.

“Defendants knowingly duped generous Americans into donating tens of millions of dollars to nonprofit organizations that they claimed helped breast cancer patients, the families of children with cancer, homeless veterans, fire victims, and more. In reality, almost no money went to the charitable purposes the Defendants described to donors,” according to the complaint.

ACS and its co-defendants allegedly practiced high-pressure tactics to encourage well-meaning Americans to give money to charities. They allegedly pocketed as much as 90 cents of every dollar they collected from donors on behalf of charitable organizations that failed to provide the services they promised.

The defendants made their deceptive fundraising calls on behalf of multiple organizations since at least 2008. Previously, they were the subject of 20 law enforcement actions for their fundraising practices.

ACS and its co-defendants “knowingly violated” the Telemarketing Sales Rule” by using robocall technology in its fundraising calls. They also violated the the FTC Act and numerous state laws, according to the complaint.

In a statement, FTC Bureau of Consumer Protection Acting Director Daniel Kaufman said, “Deceptive fundraising can be big business for scammers, especially when they use illegal robocalls.” He added that the Commission and its state partners “are prepared to hold fraudsters accountable when they target generous consumers with lies.”

ACS and its co-defendants settle the complaint

ACS and its co-defendants agreed to settle the allegations against them. Under the terms of the settlements, each of the defendants will be permanentlty prohibited from conducting or consulting on any fundraising activities and from conducting any type of telemarketing to sell goods or services.

Additionally, the defendants will be prohibited from using any existing donor lists and from further violating state state charitable giving laws. They will be probited from misrepresenting any product or service.

Furthermore, the defendants will be subject to the following:

Jackie Allen - May 18, 2021
0
The Iron Dome Isreal’s air defense rocket shield system is playing a key role in the current violence between Palestine and Israel. It is...