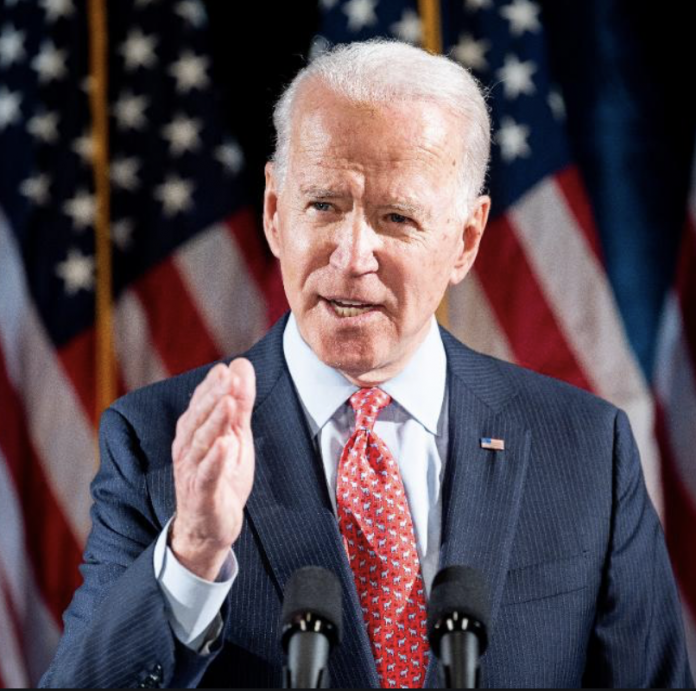 Negative economic consequences continue to materialize and compound due to COVID-19 shutdowns. The longer that governors choose to extend shutdowns, the longer that Americans will go without work and income. Worse yet, the extension of shelter-in-place orders only increases the likelihood of certain businesses shuttering permanently.

Right now, 33.5 million Americans are out of jobs. Tens of millions of people in this country are also seeking unemployment benefits. Moreover, Sen. Rand Paul and others in Washington have expressed that a rainy day fund for COVID-19 simply doesn’t exist anymore. This is why so many Republicans are expressing the need to safely re-engage economies and get people back to work.

The economy almost always impacts presidential elections and 2020 is no exception. Earlier today, presumptive Democrat nominee Joe Biden went after President Trump; in his attacks, Biden alleged that Trump’s policies, rather than ongoing shutdowns, are responsible for the economic challenges facing the United States.

Biden on Trump and the Economy

When blaming Trump for economic decline engendered by shutdowns, Biden repeated typical, left-wing talking points. The former vice president alleged that Trump only cares about helping the wealthy 1% and giant corporations; additionally came criticism that the president shouldn’t use the stock market as a determining factor of the present economic state.

Shortly thereafter, Biden targeted Trump’s preparation for COVID-19. Again, the former vice president parroted Democrat-talking points which assert that Trump failed to prepare for the “pandemic.” Likewise, Biden also accused the president of “undermining the core pillars of our economic strength” since his ascension to the White House.

During his statements, the former vice president informed Americans of his upcoming decision to release an economic plan. Of course, Biden maintains that such a plan will be an asset to the middle class.

In the presumptive Democrat nominee’s own words:

“In the coming weeks, I’ll be laying out a detailed plan for the right kind of economic recovery. Today, let me outline just a few key principles. It starts with rebuilding the backbone of this country: a stronger, more inclusive, more resilient middle class; a middle class that can withstand the next public health crisis or whatever else comes our way.”