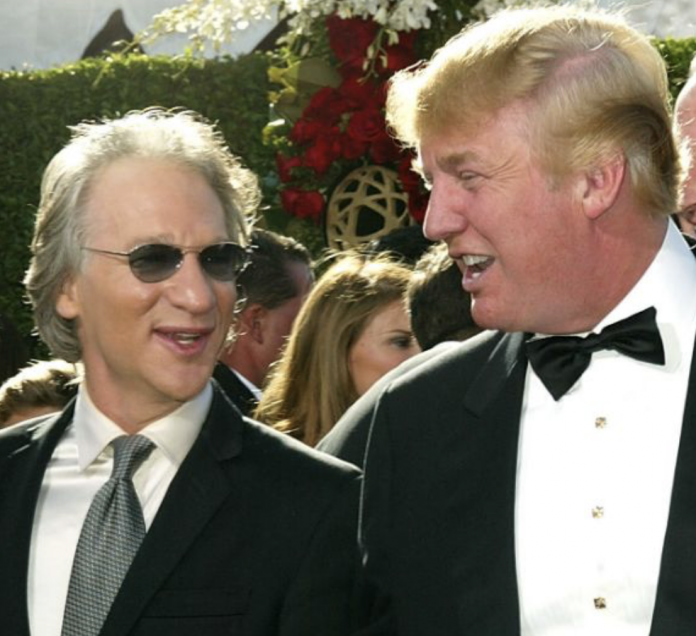 An Overview of the Latest Calls for Impeachment

Maher shared his views on impeaching the president during his appearance on MSNBC. His commentary reads as follows:

“I wasn’t necessarily for impeachment until recently. But I think you have to go ahead and do it. I know it’s pretty hard to convict — but if you don’t do it with him, where is the bar? And what sort of damage is he going to do for the next two years that he is in this office? I don’t know how we get out of this except by getting him out of office.”

Maher then proceeded to slam Trump as a “narcissist” with a “sick mind.”

Bill Maher is one of many critics to champion for President Trump’s impeachment. Calls for impeachment have attracted criticism from conservatives and Americans who support the president. Many individuals on the right-wing furthermore note that disliking Trump does not serve as grounds for impeachment. In addition to talks of impeachment, Trump’s critics have spoken about invoking the 25th Amendment. ‘

Since Democrats regained control of the House of Representatives, talks of impeachment have resurfaced. As a matter of fact, Rep. Rashida Tlaib stirred up controversy after vowing to supporters that House Democrats will “impeach the motherf*cker.”

However, President Trump has brushed off talks of impeachment. Shortly after Tlaib’s remarks, Trump declared that it’s hard to impeach a president who is “going a great job.”

Earlier this month, House Speaker Nancy Pelosi stated that bipartisan acceptance of impeachment would be necessary before “going down any impeachment path.”

Thus far, the president has not yet publicly responded to Maher’s impeachment commentary on MSNBC.