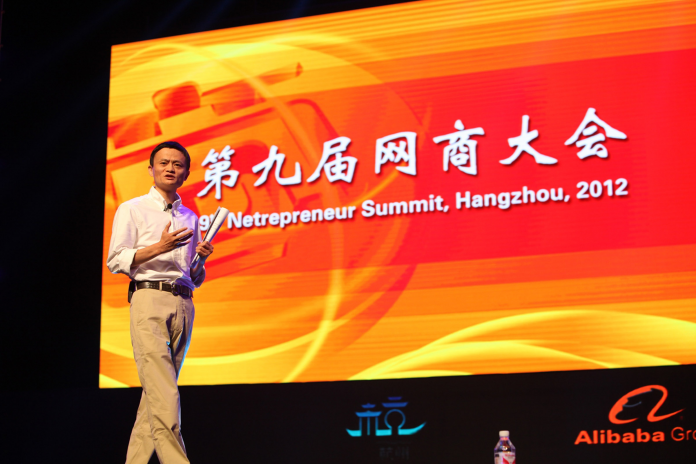 Jack Ma, the popular Chinese tech billionaire and co-founder of Alibaba Group Holding Ltd (NYSE: BABA) is reportedly just avoiding public appearances and is not missing, according to a report from the Wall Street Journal.

This week, a lot of people on social media and the press have been wondering and speculating about the whereabouts of Mr. Ma, who suddenly disappeared from public view following a crackdown on his companies by the Chinese government.

This week, several media outlets including the USA Herald reported that the Alibaba co-founder hasn’t been seen in public since October when he delivered a speech during a financial forum in Shanghai.

During his speech, Mr. Ma criticized the”pawnshop mentality” of China’s state-owned banks. He compared the country’s global financial regulators to the “old people’s club,” which he believes is hindering innovation.