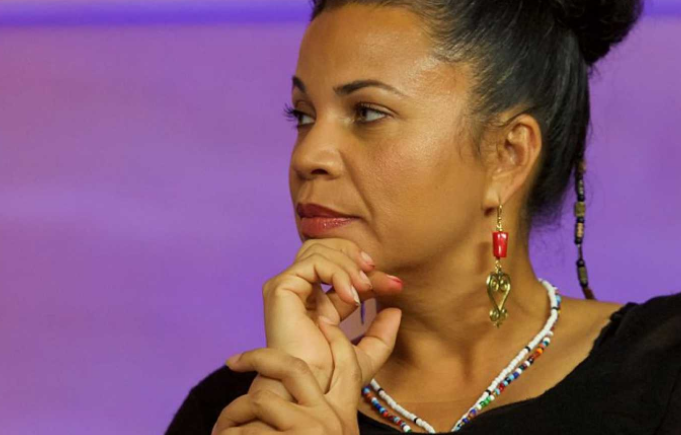 Everything You Need to Know About Abdullah’s “Black Xmas”

According to Abdullah, “white capitalism” is an inherently racist entity. Therefore, her solution is to propose a “Black X-mas.”

We’re dreaming of a #BlackXmas…where folks withhold dollars from White capitalism and use resources to #BuildBlackCommunity. Instead of spending, DONATE to a Black organization as a holiday gift for your loved ones or #BuyBlack. Go to https://t.co/klHABpJaeu for more.

“We say ‘white capitalism’ because it’s important that we understand that the economic system and the racial structures are connected. We have to not only disrupt the systems of policing that literally kill our people, but we have to disrupt the white supremacist, capitalistic, patriarchal, heteronormative system that is really the root cause of these police killings.”

“Black Lives Matter and other organizations build a strong critique and understanding of racism and white supremacy and sexism and homophobia, transphobia, but we have to have as much hatred or vitriol against capitalism. Until we start to see capitalism just as nefarious as white supremacy, we will always be struggling.”

America’s Response to a “Black Xmas”

Many Americans have been highly critical of calls for a “Black Xmas,” noting the inherent segregation of it, something that many people once fought against. People have furthermore criticized the anti-capitalism stance that Black Lives Matter has chosen to adopt.

The comments section of the Daily Wire’s article evidence this. Remarks read as follows:

“Capitalism has no race. Anyone can participate in it.”

“For a professor, she is demonstrating that she isn’t very educated.”

“Combat capitalism with socialism… sounds a lot like combating common sense with idiocy.“