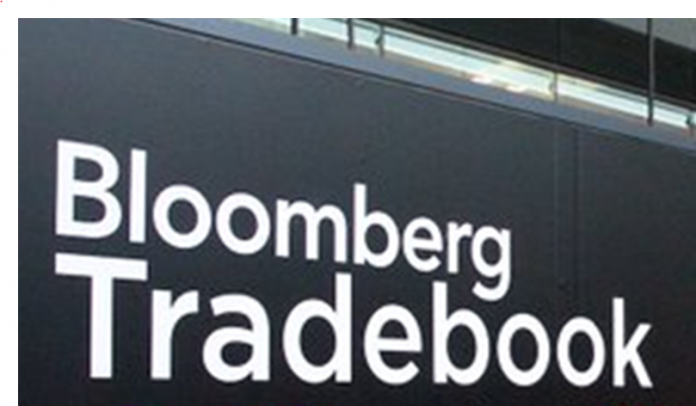 Bloomberg Tradebook agreed to settle a complaint filed by the Securities and Exchange Commission (SEC) in connection with its use of undisclosed order routing arrangement called Low Cost Router.

The SEC alleged that Bloomberg Tradebook violated the antifraud provision of the securities law by misrepresenting and omitting material information regarding certain customer trade orders.

According to the SEC, Bloomberg Tradebook did not disclose that unaffiliated broker-dealers made routing decisions for some of its customer orders affected by its Low Cost Router arrangement.

It started using the Lower Cost Router from November 2010 to September 2018, except for a four-month period in 2016 when it offered customers the routing of orders to buy and sell stock to various market centers including registered exchanges and alternative trading systems (ATS) for executions.

Bloomberg Tradebook allegedly entered into agreements with unaffiliated broker-dealers (routing partners) as part of a cost-reduction effort. Its routing partners generally obtained more favorable pricing from market centers than itself, because of their relatively large volume.

The SEC noted that 6.4 million Bloomberg Tradebook customers were executed based on routing decisions by unaffiliated broker-dealers. The practice was inconsistent with its marketing materials, which stated that customer orders would be routed by its advanced technology based on factors such as price and liquidity.

In a statement, Joseph G. Sansone, Chief of the Enforcement Division’s Market Abuse Unit, commented, “Contrary to representations in its marketing materials, Tradebook let unaffiliated brokers make decisions about the routing of certain customer trade orders in a way that lowered Tradebook’s costs. Broker-dealers must take care to provide customers with accurate and up to date information about important features of their order routing services.”

According to the SEC, Bloomberg Tradebook submitted an offer to settle without admitting or denying the allegations. It agreed to be censured and to pay a penalty of $5 million, which showed its significant cooperation with the Commission’s staff.