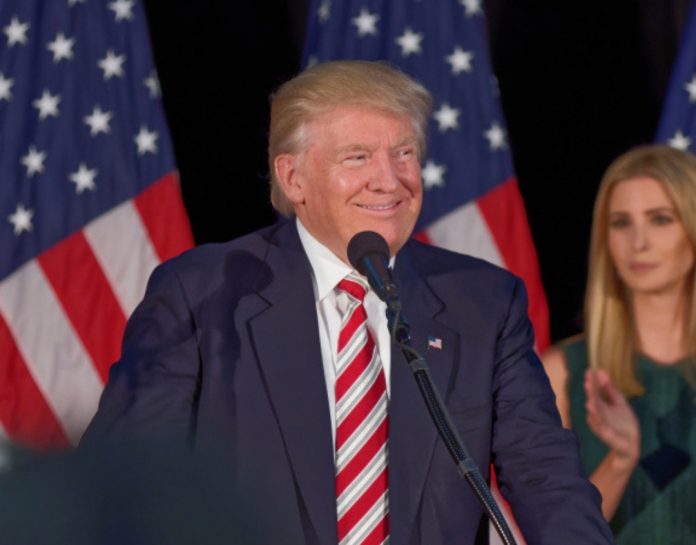 Jason Miller, Senior advisor to former President Donald Trump said in an interview on Saturday that Trump is deciding on how he will reemerge on social media. He is considering whether or not to create his own platform. Thought must be given to what systems would be required to support a platform capable of rivaling current mainstream platforms.

“I would expect that we will see the president reemerge on social media,” Miller told Breitbart News Saturday on SiriusXM 125.

When pressed for more information about Trump’s social media plans, Miller said “all options are on the table.”

“He is discussing a number of options. So stay tuned there because you know he’s going to be back on social media. We’re just kind of figuring out which avenue makes the most sense,” he said.

Silencing Him Didn’t Lessen the Movement

Former President Trump was the single most active President on social media, connecting with his followers on a personal level only matched by Rep. Alexandria Ocasio-Cortez.

After the riot on January 6, Facebook and Twitter CEOs jumped at the opportunity to ban the president indefinitely claiming they were banning the President to avoid any additional incitement of violence from far-right activists.

The justification for this move was to prevent Trump from expressing his views on the platform came after lawmakers and media blamed the former president’s remarks for inciting violence which, they claimed, directly led to the January 6th riots at the Capitol.

“In the upcoming Senate impeachment trial, Trump’s team plans to defend the former president by arguing that the trial is unconstitutional and that he was exercising his First Amendment rights when he made a speech on Jan. 6.” the Epoc Times reported

“Trump had addressed a crowd in Washington D.C. as Congress met to count electoral college votes where he reiterated allegations about election irregularities and potential fraud, and his dissatisfaction with the media and several lawmakers. In his speech on Jan. 6, Trump called out supporters to ‘peacefully and patriotically’ make their voices heard at the U.S. Capitol.”

“The breach at the U.S. Capitol began before Trump had finished his speech at the rally, according to a timeline compiled by The Epoch Times. As the incident escalated, Trump continued his urge for peace and respect for law enforcement throughout the afternoon.”

Following the incident, Trump condemned the “violence, lawlessness, and mayhem,” saying that those who “infiltrated the Capitol have defiled the seat of American democracy.”

“This is a very, very dangerous road to take with respect to the First Amendment, putting at risk any passionate political speaker,” David Schoen, one of Trump’s impeachment defense attorneys, previously said of the new round of efforts to impeachment Trump.

The Justice Department and FBI had also said that they had charged protesters who conspired to breach the U.S. Capitol days before the incident, a detail that challenges the argument put forward in many media reports that Trump’s speech on Jan. 6 was the catalyst for the violence. Meanwhile, reports released by the FBI state the pipe bombs found at the RNC and DNC headquarters show an unknown person placing them the night of January 5.