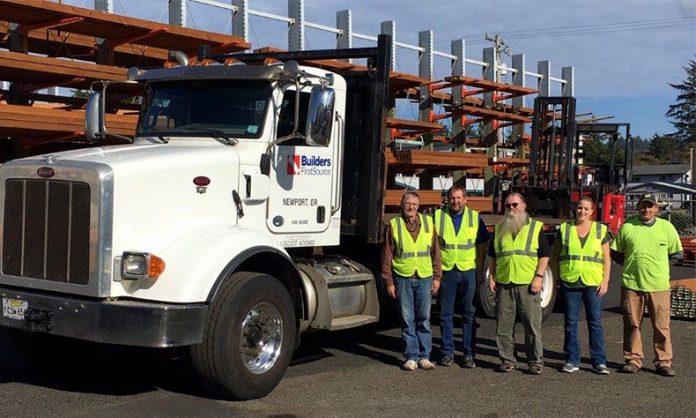 The all-stock merger of Dallas-based Builders FirstSource and BMC Stock Holdings (BMC) of Raliegh, North Carolina, has created a mega-giant building materials supplier. The deal will boost the new combined company to annual sales of $11.2 billion.

Builders FirstSource is already the second-largest building materials supplier in the U.S., and has 400 locations nationwide. BMC is much smaller with only 150 locations.

The combined deal means that the new Builders FirstSource will surpass what has been the No. 1 building materials supplier, ABC Supply Company.

In January, Chad Crow had announced his planned retirement. He was with Builders FirstSource for 20 years.

The newly minted company with 26,000 employees will have a market value of $5.5 billion. The merger is anticipated to result in an annual cost savings of $140 million by year three.

Builders FirstSource is now operational in 42 states, encompassing 44 of the top 50 metro areas, including most of the fastest-growing regions.

Despite the challenges of the pandemic, home building is booming across the nation. Borrowing costs have never been lower and there are fewer listings of previously owned homes.

On Thursday, shares of BMC Stock Holdings (NASDAQ: BMCH) and Builders FirstSource (NASDAQ: BLDR) were up at close 20% and 6%, respectively, with news that the two home building supply companies had finalized a merger agreement.