The California State Assembly passed a legislation that classifies the advertising or selling of gay conversion therapy a fraudulent practice.

Additionally, bill declares that advertising, offering to engage in or engaging in sexual change orientation efforts with an individual is unfair and deceptive.

Assembly member Low is gay and leads the LGBT caucus. In a previous statement, he said the bill sets California apart as a state of inclusion, not exclusion. 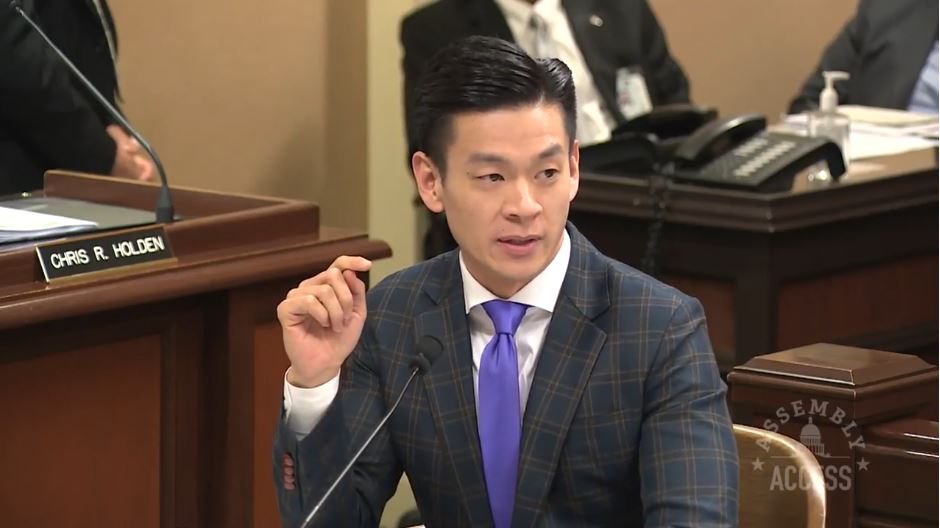 A conversion therapy aims to change a patient’s sexual orientation through counselling, hypnosis, or in some cases electric shock treatment. The practice characterizes homosexuality as a mental illness, which contributes to social stigma.

On Thursday, Assembly member Low said conversion therapy is harmful, ineffective, and unnecessary.  Those who became victims of the practice should have a legal remedy to bring those who defrauded them accountable.

He made it clear that the legislation does not affect the freedom of speech of religion. Its scope is narrow under the Consumer Legal Remedies Act. He said churches can still talk about the possibility that they can change a homosexual as long as there is no financial transaction involved. He also clarified that the bill does not prohibit people from selling books about conversion therapy.

“This is a very personal issue to me. There is nothing wrong with me. There is nothing that needs to be changed… This notion that we would accept as a legal practice that conversion therapy works is antithetical to my very existence in this body,” he said during his speech at the Assembly floor.