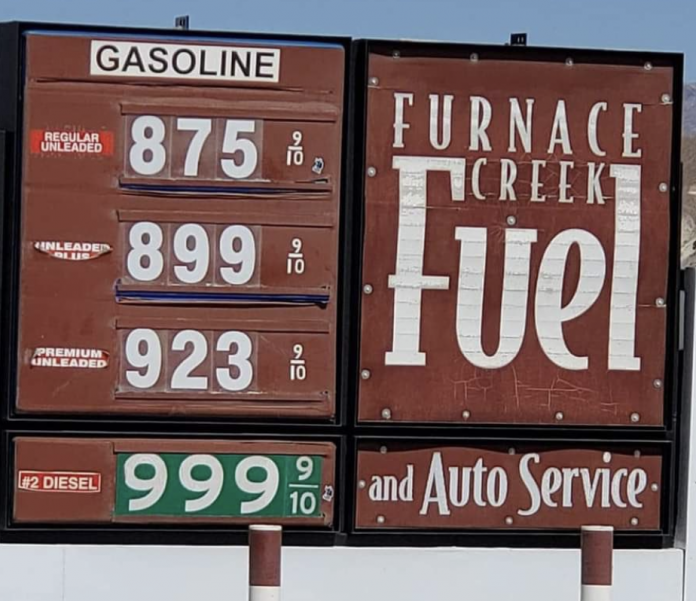 Gas prices in the United States today are rivaling levels that haven’t been seen since the crash of 2008.

The White House would love nothing more than for the country to believe that Putin’s war against Ukraine is the sole reason for high gas prices. However, this is an outright lie.

Biden set America on this current course when he destroyed drilling permits, shut down pipelines, and gutted domestic energy production. To this very day, the president refuses to right these wrongs, despite multiple calls for him to do so.

Across the board, gas prices are out of control. However, it goes without saying that some states are worse off than others.

In the case of California, state Democrats are trying to increase taxes; meanwhile, gas prices in California are on the precipice of $10.00 per gallon.

Not a good move for California

Earlier this week, Kevin Kiley, a California GOP assemblyman, submitted commonsense legislation that would have suspended the state’s gas tax. Other states like Maryland and Georgia have already done this.