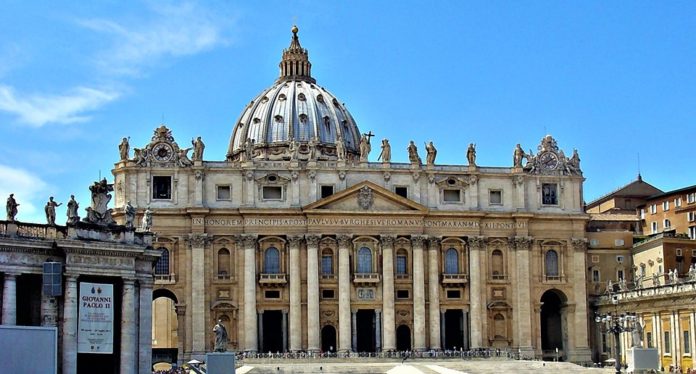 Rodrigo Duterte, President of the Philippines, has brutally fulfilled his campaign promises to slaughter those accused of buying or selling drugs, while encouraging vigilante justice against all suspects.

This new policy has claimed thousands of lives, while allowing ordinary civilians to get away with murder based on a grievance, a misunderstanding, or a crime with a relatively mild sentence in America.

In most democracies, such a wanton disregard for the rights and lives of one’s own people would be career-ending. However, Duterte ran on these promises and continues to enjoy widespread support from the electorate.  His opponents are divided and far less popular. Moreover, pollsters analyzed why the people of the Philippines support Duterte.  Their conclusions were deeply disturbing.  The electorate was barely supportive of Duterte on some issues. At the same time, a massive majority strongly supported his brutal policy against drug suspects. While many expressed concerns about Duterte’s methods, they still backed the policy.