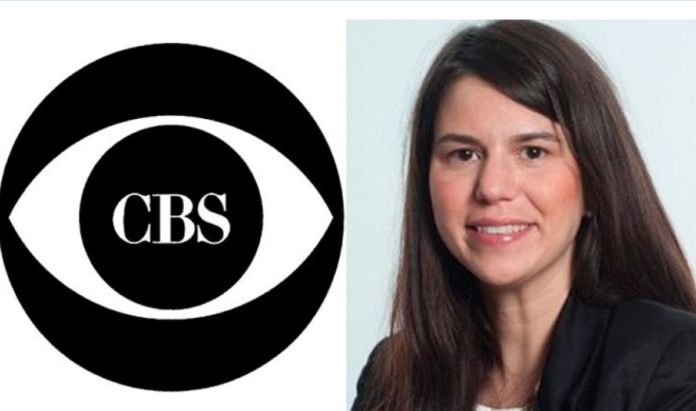 [Former] CBS Vice President and senior counsel Hayley Geftman-Gold was promptly fired after announcing her lack of sympathy for the victims of Sunday night’s Las Vegas shooting because of her belief that “country music fans are often Republicans.”

As reported by CNN, the 2017 Las Vegas shooting is now the deadliest attack in American history. 59 people lost their lives at a country music concert and 530 people sustained serious injured. Harm resulted from the gunman’s bullets and the massive rush to flee.

The man responsible for the shooting is Stephen Paddock, 64. As of now, authorities are unsure of his motives and still investigating. However, based on findings, opening fire on concert attendees may have only been the beginning of Paddock’s plans. The police discovered handguns, rifles with scopes, and ammonium nitrate in his suite. In addition to the findings in Paddock’s suite were electronics, firearms, explosives, and thousands of ammunition rounds in his apartment. The police believe Paddock may have worked with accomplices.

The majority of America did not know of the Las Vegas shooting until Monday morning. Many people took to social media to express their shock and sympathy for the victims. However, others took a different approach. One woman expressed her joy about the shooting, noting her desire for all Trump supporters to be “dead” and “six feet in the ground.”

Geftman-Gold’s comments about the victims of the Las Vegas shooting resulted in her termination, which prompted her to issue the following statement on Facebook:

“Earlier today I posted an indefensible post in a Facebook discussion thread concerning the tragic Las Vegas shooting, a statement I sincerely regret. I am deeply sorry for diminishing the significance of every life affected by Stephen Paddock’s terrorism last night and for the pain my words have inflicted on the loved ones of the victims. My shameful comments do not reflect the beliefs of my former employer, colleagues, family, and friends. Nor do they reflect my actual beliefs — this senseless violence warrants the deepest empathy. I understand and accept all consequences that my words have incurred.”

The Politicization of Tragedy

As Americans pondered the events of Sunday night, many expressed concerns about what they view as the politicization of tragedy. Additionally, many people view unfortunate occurrences, like the aforementioned one, as a time for Americans to come together, regardless of political affiliation.