Home Business Are Cell Phones The Root of Unhappiness?
SHARE 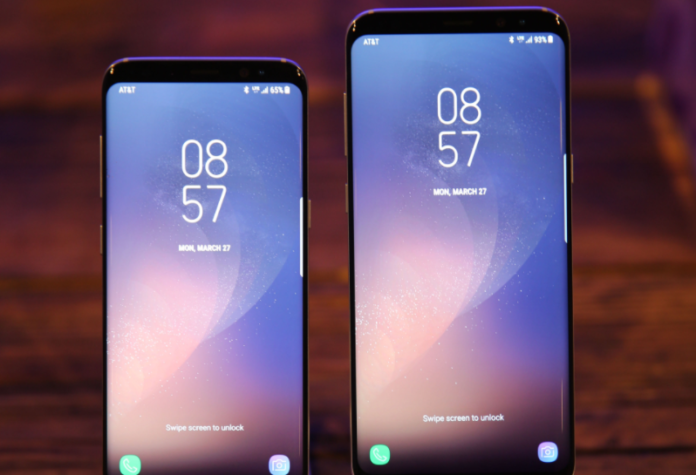 Recent coverage by Fortune indicates that the cause of misery may actually come in the form of smartphones. The reports read that Generation Z has become engulfed by cell phones and technology, so much so that the use of various social media apps has morphed into an addiction. The inevitable resort of any unhealthy addiction is unhappiness, however, the real question still remains: would our lives be really be better without the use of smartphones and other forms of technology?

According to statistics from The Atlantic, the amount of high school students who engage in face to face activity with others has stagnated dramatically. A mere 56% of students between 9th and 12th grade went on dates which is a 29% decrease from the amount of romantically involved Baby Boomers and Generation Xers. Additional reports state that within 15 years, the percentage of teenagers who spend time with their friends in person has decreased by 40%.

Many psychologists and experts view the aforementioned statistics as reasons for concern. Social psychologist Jean Twenge believed that the sky high amounts of depression and suicide among young people could engender “the worst mental-health crisis in decades.” Based on her studies, activities like social media usage, which requires a digital screen, are closely linked to discontentment, lonesomeness, and possible suicidal thoughts or actions.

The debate into whether or not technology does more harm that good has been ongoing for years. Technology has its obvious merits such as the ability to speedily access information, the allowance of freelance work, and more, but there are downsides as well. Like all things, when abused or overdone, the use of technology can have harmful, undesirable offshoots. Perhaps a positive balance between technology and other activities will prove to be helpful in the long run.

Smartphones and other forms of technology are the forefront of many people’s worlds. This is the reality and what some would view as the innate progress of societal advancements over the years. After all, technology was originally designed to make life easier and more enjoyable and in many ways, this aim has been successful. Whether the technology comes in the form of an iPad Air, a laptop, or a simple cell phone, the majority of Americans own, at least, one screen. The health or harmfulness of this way of life is up for each person to decide.

Despite the plethora of studies which preach of the dangers and hazards of technology in our daily lives, it is critical to ask ourselves: if technology completely disappeared tomorrow, would our lives be better or worse?

Leave your thoughts in the comments section below…