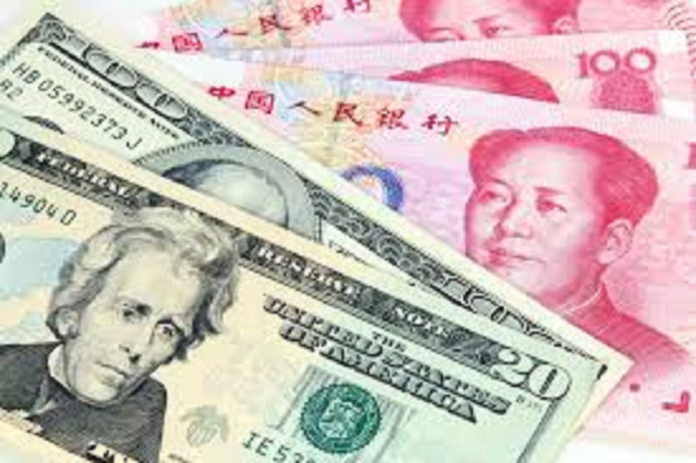 Russian banks are reportedly adding massive amounts of Chinese yuan to their clients’ accounts as Western sanctions limit access to the dollar and euro.

In a survey by Russian financial daily Kommersant, big banks in the country saw a spike in funds converted from dollars and euros into yuan. New accounts on the other hand are being opened with yuan directly.

In Tinkoff Bank, the volume of account funds in yuan has increased by eightfold. MTS Bank witnessed a four-fold jump, and the Bank Saint Petersburg’s surged by 3.5 times.

The move comes as more Western countries put sanctions against Russia following its war on Ukraine. Since China isn’t involved with war sanctions, access to the yuan remains open, making it a potential alternative to the euro and dollar.

Russian finance consultant Yugar Aliyev told the Kommersant that a sea change is underway. In the medium term, he said, the yuan “will not only replace the dollar in settlements with China but also become a more reliable means of international settlements for Russian companies.”

But while transactions with the Chinese currency have grown, the dollar and euro remain dominant worldwide.