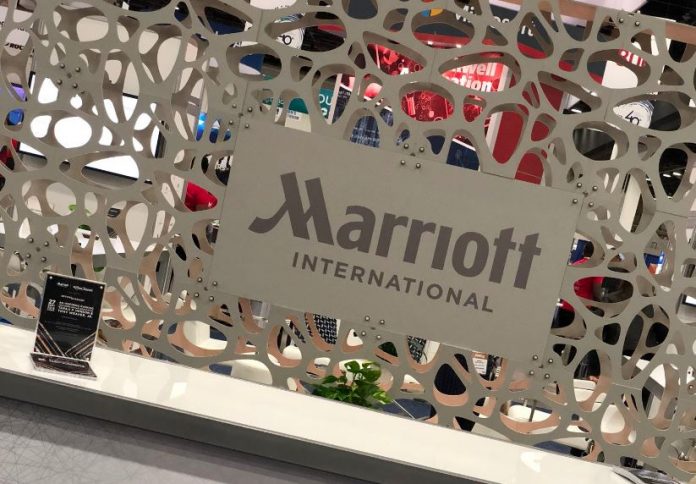 Chinese hackers suspected to be working for China’s Ministry of State Security were behind the massive cyberattack on Marriott International’s subsidiary.

The newspaper obtained its information regarding the cyberattacks from two people with knowledge on the preliminary results of ongoing investigation.

Since 2014, U.S. intelligence officials are accusing China of committing economic espionage and other violations. They found that Chinese military hackers are hacking the computers and stealing the trade secrets of American companies.

The data breach on Marriott’s Starwood guest reservation database started in 2014, according to the company.

China’s Ministry of Foreign Affairs denied the findings of investigators. Its spokesman Geng Shuang said, “China firmly opposes all forms of cyberattack and cracks down on them in accordance with law. If offered evidence, the relevant Chinese departments will carry out investigations according to law.”

The U.S. Department of Justice (DOJ) will announce new indictments against Chinese hackers over the next few days. The White House is also considering an executive order to make it difficult for Chinese companies to obtain critical telecommunications components, according to the New York Times.