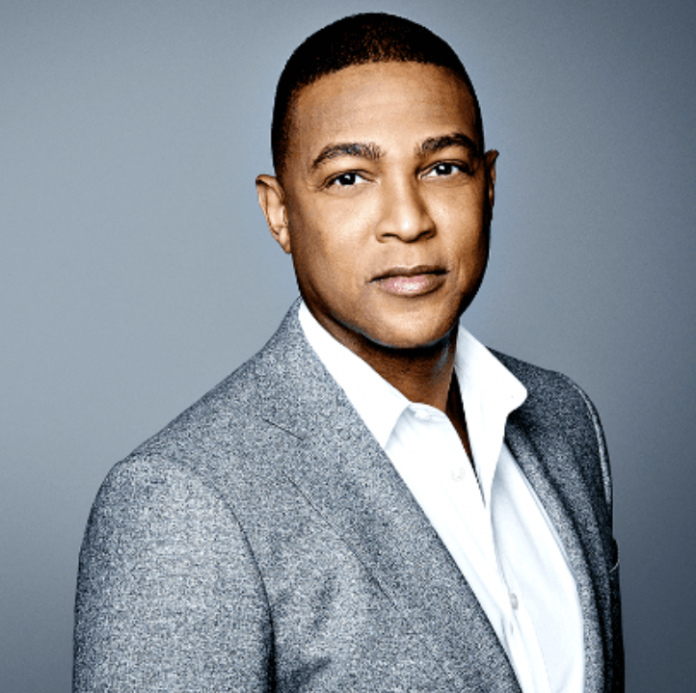 On Friday, CNN journalist Don Lemon stated that he feels obligated to label President Trump as a racist, reports The Hill.

An Overview of Lemon’s Latest Remarks

Don Lemon is not the first person to label President Trump as a racist. He is also highly unlikely to be the last. Nevertheless, the CNN journalist went into great detail regarding his take on why he feels compelled to call the President racist:

“Critical thinking is important as a journalist. If you cannot surmise that this president — if he’s not racist, he’s certainly racist-adjacent. We have come to a consensus in our society that facts matter. I feel like it’s my obligation to say that. If you have the evidence that shows you, that leads you to nothing else but this President being racist, then I feel it’s my obligation as a journalist to say it.”

President Trump has repeatedly and consistently denied accusations of racism.

Accusations of Racism Against President Trump

As previously stated, Lemon is one of many people who has slammed the Commander-in-Chief as racist. As a matter of fact, the aforementioned assertions began shortly after Trump announced his entry into the 2016 Presidential election. Critics quickly asserted that disliking illegal immigration is tantamount to racism. However, Trump supporters controverted the aforesaid assertions, noting that illegal immigration is applicable to one’s actions, not their race.

Other Americans have also spoken out about what they view as the danger of loosely throwing around the word “racist.” Some people even opined that the masses will eventually become desensitized to the word “racism” if it is used to describe each and every person who makes controversial statements. Many conservatives and Trump supporters have moreover suggested that the true racists are individuals who see racism everywhere they go and frequently accuse others of racism.

Readers of The Hill furthermore weighed in with their thoughts regarding Lemon’s latest commentary:

“Since when do racists have black females in upper mgt. as it is at Trump Corp.??”

“All you libs are the same. You give no proof of Trump being racist, yet you just call names and can’t stand it that he won.”

“Lemon being a racist is as obvious as butter melts.“