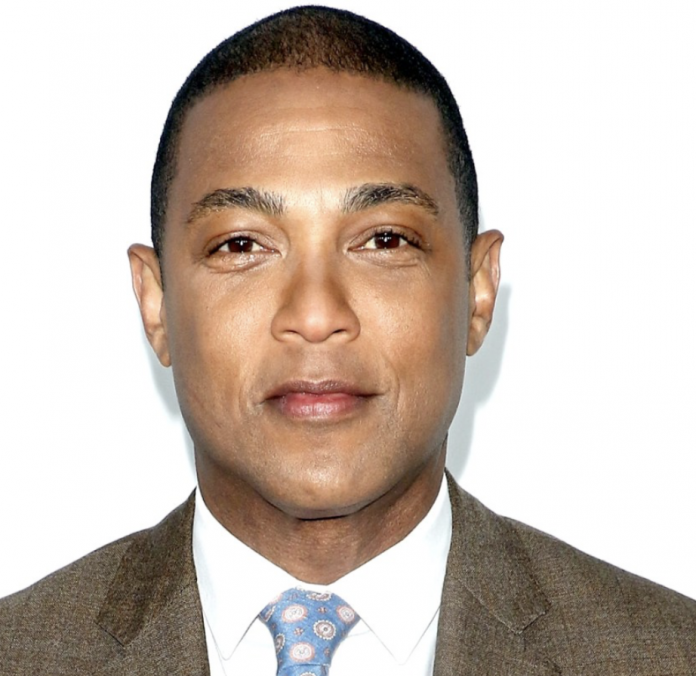 On Monday, CNN news anchor Don Lemon raised eyebrows after referring to white men as the “biggest terror threat” to the United States. Lemon then followed up by stating that there is “no travel ban” on white men, reports The Hill.

An Overview of Lemon’s Assertions

Over the past few weeks, Americans on all sides of the aisle have discussed policy matters which are of importance to them. Earlier this week, Lemon shared his opinion about which group of individuals bears the most responsibility for acts of terrorism and violence in this country.

“I keep trying to point out to people and not to demonize any one group or any one ethnicity. We keep thinking that the biggest terror threat is something else. The last time they did this, a couple hundred people came and they — you know, most of them did get into the country. Most of them tired — you know, got tuckered out before they made it to the border.”

The news anchor then stated that Americans must stop demonizing groups of people. This statement came right before he branded white men as terror threats.

“We have to stop demonizing people and realize the biggest terror threat in this country is white men. Most of them [are] radicalized to the right, and we have to start doing something about them.”

Finally, Lemon stated that there is “no white guy ban.”

Coverage of the new anchor’s statements has made multiple headlines. Many Americans have raised their eyebrows at such broad generalizations of one group of people. Others noted the irony of Lemon professing the importance of not demonizing any group or ethnicity promptly before he demonized white men. Some people even questioned about the outrage which would ensue if any other group in America were referred to as the “biggest terror threats” to the country.

At this time, Don Lemon has yet to follow up or apologize for this statements. Thus far, there is no indication that he has plans to do either. Lemon’s assertions come as debates about immigration continue to increase in the United States of America.