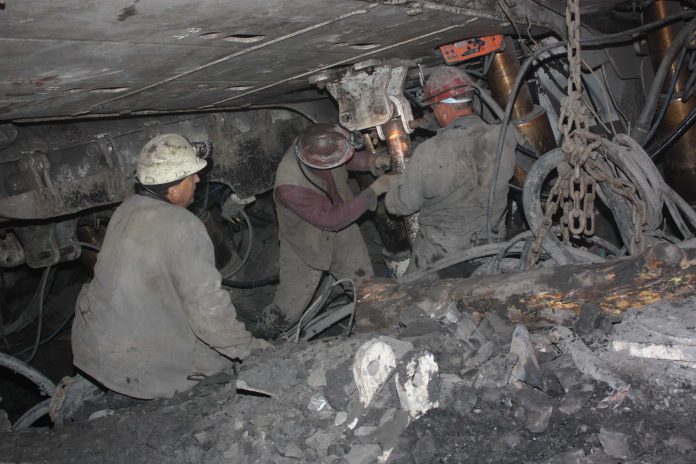 Barry Shrewsbury dug coal in mines in West Virginia when he was a young man. He spent his free time fishing and hunting in the rolling hills.

Barry is now 62. He has a breathing problem that is so serious that he is struggling to do even simple tasks, such as showering and shopping. Like many, he relies on a federal fund to pay for doctor visits and an oxygen tank.

Shrewsbury is getting treatment at the Bluestone Health Center. This is an industrial building in Princeton, West Virginia. Shrewsbury stated that the benefits are a lifeline.

But this lifeline is now threatened. The U.S. Government Accountability Office will publish a new report soon, according to sources. This report states that The Black Lung Disability Trust Fund is facing bankruptcy. This is due to a tax cut and soaring health care costs.

The cost to treat black lung disease is higher than ever before. This could possibly force the fund to shift some of the financial burdens to taxpayers and to restrict benefits. According to a report from Congress last year, this fund is currently providing medical coverage for more than 15,000 people. They also cover monthly payments for the people’s living expenses.

Bruce Watzman is the head of regulatory affairs for the National Mining Association. He said that people frequently call them to provide compensation to current or previous smokers. He concluded that he didn’t do research if the black-lung program should pay for diseases related to smoking.

However, medical experts are saying that this disease is specifically caused by inhaling the dust from coal. It is fairly easy to distinguish the cause of the symptoms with x-rays.

Dr. David Blackley is the Head of Respiratory Disease Studies at the National Institute for Occupational Safety and Health. He agreed that black-lung disease is not caused by smoking.