Home America Could Starbucks’ Anti-Discrimination Training Turn Out to be Problematic?
SHARE 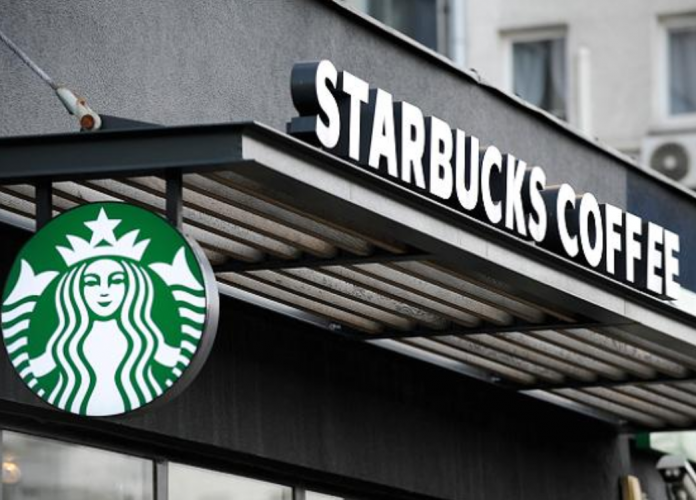 A new opinion piece from The Hill states that Starbucks’ anti-discrimination training for their employees may turn out to be problematic.

An Overview of the Potential Pitfalls of Anti-Discrimination Training

Last month, Starbucks enacted training courses designed to promote a workplace environment free of discrimination and other similar entities, such as “implicit bias.” This decision occurred after an employee called the police on two black men who remained in the restaurant without purchasing any food or drinks. The incident prompted national outrage from individuals who claimed that racism motivated the employee who called authorities.

Towards the end of last month, Starbucks temporarily closed 8,000 of their stores. Although the company had the best intentions, some Americans have opined that the newest training of employees will cause more harm than good. The opinion writer of The Hill affirms that people have a tendency to resent obligatory training and therefore rebel against it.

Instead of obligatory training, the opinion writer states that optional training is preferable. In essence, people may be more open and less likely to resent the practice altogether. Furthermore, the op-ed claims that the nature of the mandatory training may subtly or directly demonize certain trainees, thus breeding resentment.

What Do Americans Think Regarding the Anti-Discrimination Training?

Overall, the people of this nation have varying thoughts and feelings about Starbucks’ new anti-discrimination training. Some Americans believe that it will halt “implicit bias” and discrimination. Conversely, other individuals, like the foregoing op-ed writer, believe that Starbucks’ training will fail to have the intended impacts.

A couple of weeks ago, Fox News reported Starbucks’ employees’ concerns about needles, blood, and drug baggies within the restaurants’ bathrooms.

Readers of The Hill moreover weighed in with their thoughts regarding Starbucks’ new training and the potential forthcoming ramifications:

“You train them so they know what is expected. You fire them when they fail to meet those expectations. Too many companies, including the one I worked for, skip the second step. Starbucks won’t.”

“The training is SB avoiding liability. If you feel that you were discriminated by their employees, SB wants you to sue those employees. They will claim zero responsibility and will blame their employees for NOT following company policy. No employee will be protected. It’s a sick and deceptive move.”

“One cannot regulate the thoughts of others. This was just a pat on the back “look we aren’t racists” exercise that will change nothing aside from make things more difficult and more uncomfortable. Employees might end up quitting to avoid issues.”

Only time will tell the impacts of Starbucks’ anti-discrimination training.