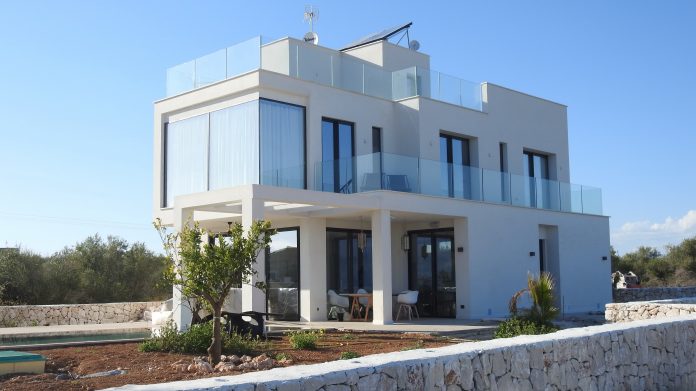 When you put your money into an investment, it’s obvious you want to see a return. And while some believe solar stocks are the right move, evidence proves you may want to hold off for a while.

Solar stocks have fallen into a downward trend, trapping many solar panel companies in a vortex of weak margins and low profitability.

The price of solar panels continues to decline year by year. When compared to 1980, prices have fallen by more than 99%. This is likely due to the fact that solar panels have become commoditized due to their sharp increase in recent popularity.

2019 has seen prices as low as $0.30 per watt though this price point is contingent on the panel. Two companies in particular, JinkoSolar and Canadian Solar, have seen their stock drop significantly in 2019.

Canadian Solar makes only $0.33 per watt in revenue, and while the cents can undoubtedly add up over time, it doesn’t take an expert to see margins are meager.

Some businesses will still benefit from the dropping prices

From the perspective of JinkoSolar and Canadian Solar, 2019 has been a bleak year. However, that isn’t the case for everyone in the solar industry. Sunrun and Vivint Solar are solar panel installers who specialize in buying and installing commodity solar panels.

For these companies, falling solar panel prices means larger profit margins at the end of the day. It seems in the solar panel industry, cause and effect reign supreme. Even when companies on one side of the spectrum are suffering from low profit margins, others are seeing exponential increases.

Competition is driving down prices

Generally speaking, solar panel companies serve the same market. As such, a classic strategy to stay competitive is to lower prices.

Unfortunately, this lowering of prices in the face of competition may be the direct reason why solar panel companies are struggling. First Solar serves as an example, as they were forced to lower their prices to keep themselves viable amongst competition who were doing the same.

After dropping their prices, First Solar experienced a notable drop in their stock which occurred in the second half of 2018. This is a trend that has repeated itself throughout the entire industry, sending stocks plummeting into an ever-spiraling nosedive.

With competition driving down the price of solar panels, companies in this industry will only continue to see their profit margins disappear little by little.

Is there any hope for solar panel companies in 2019?

The year is halfway through, and many investors aren’t enthusiastic for what the future may hold for the solar panel companies. Solar panel prices are expected to continue falling, making it a poor choice for investors.

Can the industry recover from these falling prices? Certainly, but that all depends on demand. Unless we see a significant surge in demand for solar panels, you might want to stay away from solar stocks for the time being.