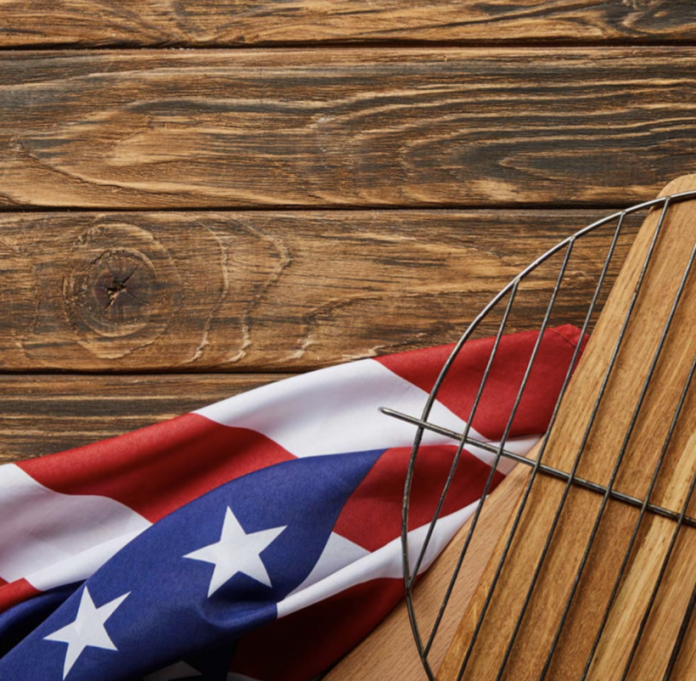 These days, just about everything is more expensive. People have been cutting back on driving, holding off on retirement plans, and otherwise making adjustments in light of the current economy.

As people labor to cut back on their expenses, they just continue rising. Mortgages, credit card bills, car payments, etc., have increased, due to the Federal Reserve continuously elevating interest rates.

With inflation growing, people are altogether struggling to avoid the complete destruction of their finances and economic security.

Now, as the 4th of July remains around the corner, it’s come out that prices for cookouts have increased by almost 20%.

What to know about 2022 Independence Day cookouts

The price hike in cookouts ultimately boils down to overall food expenses that just keep climbing.

For instance, lemonade, ground beef, pork chops, and other foods consumed for the Fourth of July are more pricey than they’ve been in years past. In 2022, Americans are going to end up spending 17% more than they did just last year.

The fact that celebrating the 4th of July will be more costly this year than before isn’t lost on many Americans. This stands as one central reason why polls show folks plan to spend less money to commemorate Independence Day in 2022.

Two out of three Americans recently confirmed their plans to spend less money this year than last year. Furthermore, 57% confirm their holiday hasn’t escaped the direct effects of inflation.

A spin from the Biden administration?

Amid widespread backlash over inflation, the Biden administration has repeatedly tried to dodge blame.

Right now, some of the latest talking points from the White House involve faulting Russia for US economic issues. Nevertheless, inflation, gas prices, and other crises in America’s economy began well ahead of Russia attacking Ukraine.

Thus far, the Biden administration’s coverage of Independence Day remains to be seen. Although, judging from this administration’s track record, Americans shouldn’t hold their breath waiting for an honest economic assessment.

Meanwhile, economists maintain their predictions that a likely recession approaches, due to the Federal Reserve’s actions on the interest rate. Time will tell just how long it takes for a recession to hit this nation.