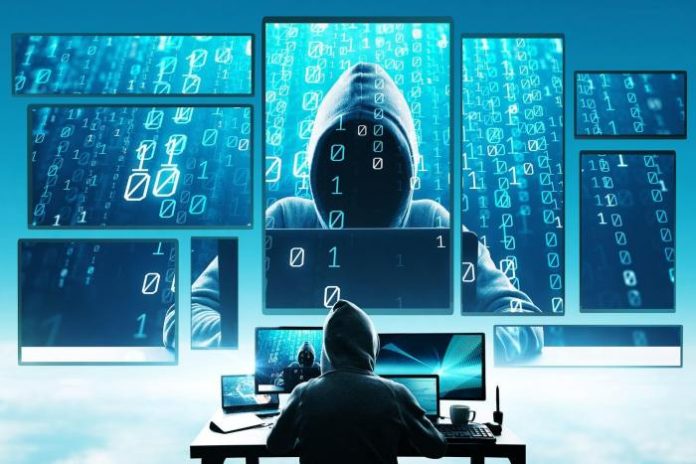 An FBI advisory in October 2020 issued a warning that there is an increased risk during the techno-pandemic of Man-in-the-Middle (MITM) attacks for teleworkers using hotels or other public Wi-Fi networks. They also gave a number of cybersecurity recommendations to protect your system.

Public Wi-Fi networks are not secure. The hotel industry has no standards for secure Wi-Fi access.

Cybercriminals sometimes can crack encryption using fake certificates to pose as log-in portals, and bank or payment websites, in order to steal information. Passwords can be compromised on accounts and systems.

The FBI advisory includes signs that your system has been attacked, and recommends immediate action you should take.

Signs a device is compromised

Actions to take if you believe your device is compromised

The FBI provides cybersecurity recommendations to protect consumers and entities from MITM attacks and ensure privacy. This begins with, “using a reputable VPN to protect your connections.” Teleworkers should use a Virtual Private Network (VPN) to encrypt network traffic in order to block cybercriminals.

Avoiding a Man-in-the-Middle (MITM) attack requires TLS or SSL endpoint authentication. The first step in cybersecurity is using an authentication key that can’t be spoofed. Authentication methods are better than ever, and it’s possible now to have end-to-end encryption on some systems.

Two-factor authentication methods should be used to enhance security against MITM attacks. Passwords can be compromised on accounts and systems.

Adding an additional factor, like a hardware key, or a software code makes your system more secure. It’s harder for attackers to break encryption or intercept traffic if two-factor encryption is used.

Make sure your computer’s operating system (OS) and software are up-to-date, and important data is backed up. Check to assure your “OS has a current, well-vetted security or antivirus application installed and running.”

Connect only through public Wi-Fi settings. And disconnect the auto-reconnect while on a hotel network.

Wherever possible, use your personal phone’s wireless hotspot instead of public or hotel Wi-Fi. Also, confirm a hotel official Wi-Fi network and the HTTPS connection by the lock icon to guard against spoofing. 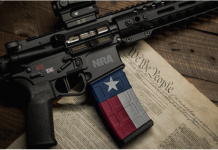