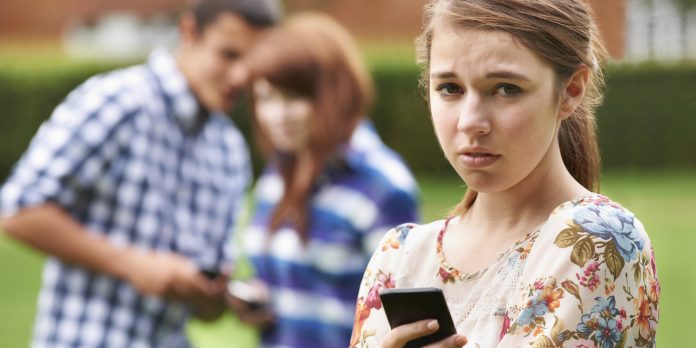 Many parents are growing more and more concerned about what apps their children are using and what sites they’re visiting. They’re also waking up to the ways in which their children hide their online activities.

Children and teenagers are increasingly using their phones to bully others and explore their sexuality. Seen as a form of amusement, users will stalk a classmate anonymously or openly, harassing them on social media. Others send lewd pictures of themselves to websites to see what others will say about them.

Part of the danger in both social media and picture sharing is that children and teens are often exposing themselves to adult predators without knowing it.

Others use apps that turn the phone off at certain times of the day or prevent certain apps from running.

Children have no legal rights to privacy. But some argue that children should have the right to privacy when it comes to communication and browsing. They argue that strict monitoring hinders relational development. Kids need to be able to make their own mistakes and learn how to conduct themselves better for it.

And because many children are more tech savvy than their parents, they can bypass the parental controls or hide their activity. Children will often create multiple social media accounts, delete their history and messages. Others share passwords with friends so that others can post on their accounts when they can’t. Kids with money can buy secondary phones to give them online access. They can also buy prepaid plans for call and text access.

What Does Parental Awareness Mean for Business?

According to experts, parents have a few different options for controlling their children’s smartphone use. They can pay for parental control apps. They can purchase phones for their children that give parents more control over the device. Or they can refuse to give their children phones at all.

Businesses who produce parent-friendly phones could gain a large market share over general models. And app developers who keep up with control updates can capitalize on both types of users. There will certainly be apps that allow kids to bypass controls or mask their activity, so the challenge will be keeping up with the latest risks. 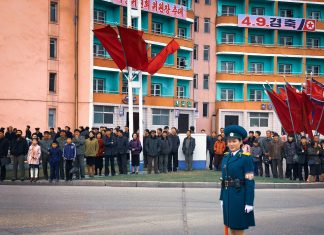