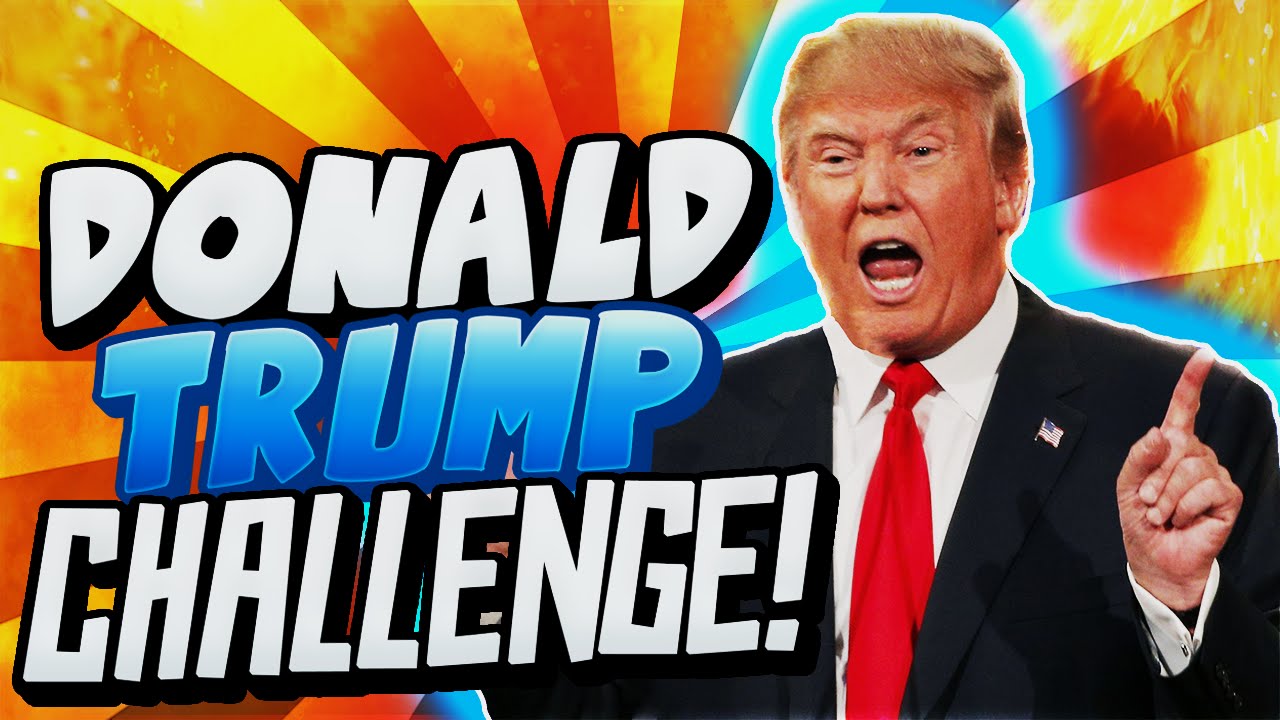 President-elect Donald Trump has many challenges facing him during his first term as the President of the United States. As one of the most controversial figures in US politics, he is under more scrutiny, perhaps, than any past president has faced. Here are some of the biggest issues facing him on day one.

Surprisingly, the Red Menace has made a comeback. On both sides of the aisle, Russia has become a dirty word, and any ties with Vladimir Putin are seen as dangerous political liabilities. US relations with Russia hit an all-time low with some experts comparing current relations to the Cold War.

The invasion of Ukrainian territory, bombing in Syria, and allegations of Russian hacking and tampering throughout the US Election process have continued to alienate the Kremlin.

After a discussion with President-elect Trump at the end of November, however, Putin stated that “our opinions coincided that the current, unsatisfactory state of Russia-US relations, undoubtedly must be straightened out.” He also stated. “[Russia] is prepared to go down our part of that road.”

Despite anti-Russian rhetoric from both Republicans and Democrats, Trump’s administration will need to boost relations with the Kremlin to avoid further escalation.

Along the same lines, Trump will need to overcome general accusations that he is not experienced in foreign relations, and is not qualified to represent the US abroad.

While Trump’s cabinet selections have been well-received by the Republican base, there are rumblings of Democrat opposition and potential delays to cabinet confirmations.

Republicans and Democrats alike have expressed doubts about his alleged selection for Secretary of State, Exxon Mobil CEO Rex Tillerson due to his ties to Russian President Vladimir Putin.

Trump should not have any difficulty with most of his cabinet selections, but if there is any Republican opposition to a selection, it may not get the votes necessary to pass.

Most of the criticism has not been due to the experience of his nominees but has been due to the opposition that the nominees have expressed for the departments they would be in charge of. Betsy DeVos, for example, has been nominated as Education Secretary but is a strong advocate for private school options. Tom Price, nominated as Secretary of Health and Human Services, has been a vocal critic of Obamacare.

Trump is still haunted by ghosts from the General Election. Off-handed comments about women, minorities, and those with disabilities received ample coverage during the election cycle and are likely to follow the President-elect for some time. Allegations of incompetence, inexperience, racism, bigotry, etc. will not disappear overnight, and will require visible effort from Trump to reach across the aisle and become the great uniter that he says he is.

All of this comes down to competency. President-elect Trump, more than any past president, needs to have some very big and public wins right out of the gate. He has been labeled by both Democrats and Republicans as incompetent and unstable. To successfully accomplish his greatest initiatives, he needs to show that this label is wrong from day one.