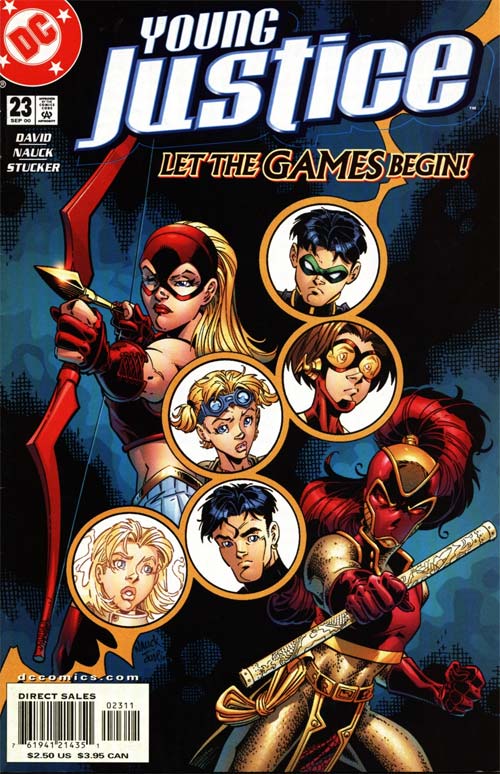 The DC Book Club is part of the DC Universe Infinite which was launched on January 21st for US readers only. It replaced the original web-based store DC Digital Comics Shop which closed on January 14th.

DC Comics announced a free book club for the discerning comics fan. Despite the closing, the Comics Shop was a popular reader that worked via the web browser. This “upscale” move will unify and re-brand the DC online community.

The new Comics Book Club requires you to download the DC Digital app for Android or iOS. If you made past purchases you will still have access through the Comixology apps. Comixology powered the now-defunct DC Digital Comics Shop.

DC Universe Infinite is the gateway to a new online subscription service. The developers promise lots of digital comics, including classics and the latest and greatest offerings will be available 24/7. The platform is also home to thousands of television shows, movies, and comics.

Each month special comics will be available for free through DC Universe Infinite in the DC Book Club. And there will be some free content besides the comics. Backgrounds, wallpapers, and print-out bookmarks and posters will also be available.

In the DC Book Club, readers will have a chance to talk about the most significant developments in the DC Universe. And it offers their fans the opportunity to contribute to a Q&A.

The DC Book Club is adding a ton of digital titles. Along with hundreds of thousands of digital comics, there will be digital-first books like Let Them Live (Unpublished Tales from the DC vault).

You can join the DC Book Club for free. Just sign up on the club page in the DC Community to join. The free content won’t give you full access to everything.

In the last week of every month, the site will host special guest talents for a live community Q&A. These same DC content creators are featured at the planned Comic-con virtual event this summer.

Playing on the excitement of the HBO Max March 18th release of Zack Snyder’s Justice League the first DC Book Club book is Justice League: The Totality. It was written by Scott Snyder and illustrations were done by various art teams including pencils by Jorge Jimenez and inks by Jim Cheung.

The first seven issues of Justice League will be unveiled and DC claims a “cosmos-shaking mystery” will turn the fans into armchair detectives. The series began the major events which changed the direction of the DC Universe. Amazing storylines and art are featured in “Year of the Villain” and Dark Nights: Death Metal.

Future picks for monthly comic book selections will be done through onsite polls. So users will be able to decide for themselves what they want to see next!

DC is following the lead of Marvel. After closing their online store and web reader in 2020. And they are now requiring users to switch from web browsers to apps.