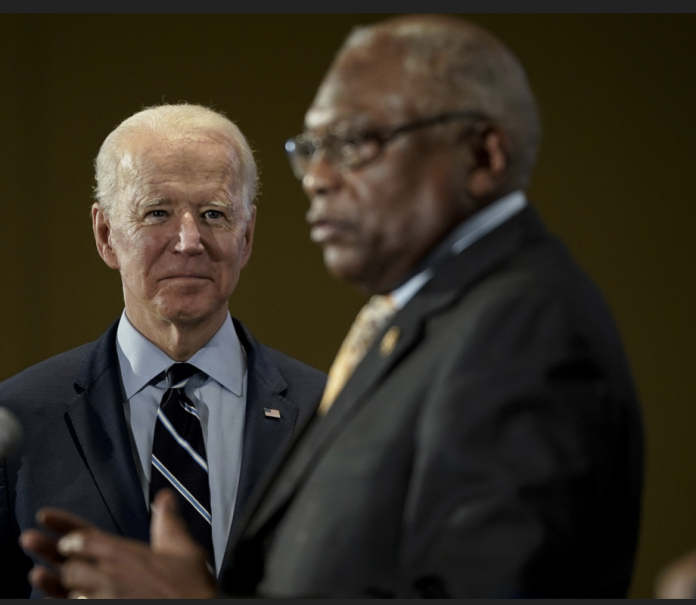 Gun control remains highly popular among the American left. Democrats in favor of gun control argue that anti-Second Amendment legislation will reduce mass shootings and other variations of gun violence.

Republicans, on the other hand, regularly point out the holes in Democrats’ talking points about gun control. For starters, criminals, by definition, do not adhere to restrictions, such as “gun-free zones,” no matter where these zones may be. Furthermore, multiple documented cases exist where a good samaritan with a firearm successfully subdued an armed individual seeking to cause harm.

Nonetheless, Democrats are bound and determined to give gun control their best shot, especially with Joe Biden as president.

Gun control proposals from a Democrat president and Democrat-controlled Congress

Last month, Biden spoke with left-wing lawmakers and instructed them to move ahead with various anti-gun proposals.

Just a couple of the proposals supported by Biden and congressional Democrats include bans on “assault rifles” and legal liability for gun manufacturers. In layman’s terms, if someone purchases a firearm and then commits a mass shooting, Democrats believe that the manufacturers of that gun ought to be held responsible.