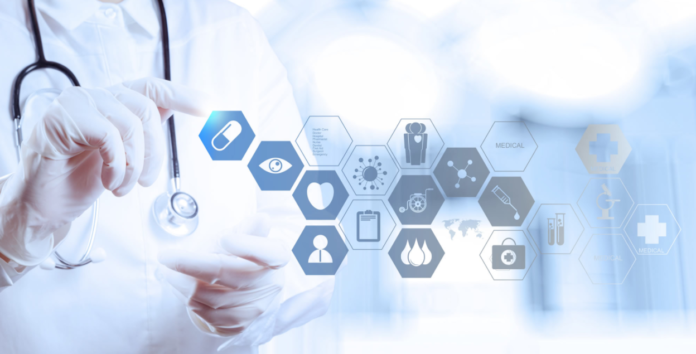 New reports from the Washington Examiner have shined a light on Democrats’ plan to throw a potential wrench in the passing of the Republican healthcare bill. According to sources, Democrats are planning to launch a series of speeches which will last from Monday until midnight on Tuesday as a means of protesting the repeal and replacement of Affordable Healthcare Act, more commonly referred to as Obamacare. This course of action is exactly why there is so much gridlock in Washington D.C. and nothing meaningful gets accomplished. Instead of launching exhausting filibusters, Democrats need to grow up and actually work with Republicans to make progress. This could require both sides to compromise and engage in a practice known as give and take.

Politico affirms that Democratic senators are highly displeased with their Republican counterparts for failing to partake in committee hearings regarding healthcare. Instead of launching a meeting themselves, Democrats apparently believe that filibustering and further irritating Republicans senators will engender progress. The series of long speeches are being set up by Brian Schatz and Patty Murray. Nobody can stop Democrats should they choose to continue on this course of action, however, it will only increase the levels of tension, displeasure, and animosity. If people in Washington aspire to make any meaningful progress, at some point, they will have to sit down and actually work with others who do not necessarily align with their political values and beliefs.Filibustering is not going to make the cut.

Additionally, more liberal Democrats are pushing for Senate Minority Leader Chuck Schumer to completely shut down the Senate. If this occurs, it can be guaranteed that Republicans will find a way to retaliate. This will inevitably lead to more fighting between the two parties. At some point, there will have to be swift changes made in Washington because what is happening now is failing the American people and not working. So far, Schumer has not decided whether or not to take the advice of the radicals within his party. Politico alleges that Schumer often attempts to “forge consensus in his caucus before executing party strategy.” As of now, that remains to be seen.

The emerging, continuous gridlock in Washington is disgraceful and serves as a complete scourge on American politics. Political parties were once designed for people of similar ideologies to come together, but now the parties have morphed into a toxic and divisive “us versus them” mentality. Democrats believe it should be their way or no way and sadly, there are also Republicans who share a similar sentiment. The wisest choice that will engender the best outcome for the American people is compromise. Republicans and Democrats may not get everything they want, but were they to engage in civility and work together, both parties would undoubtedly come up with an excellent healthcare bill to benefit the people of this nation.

So far, Democrats’ plan to filibuster on tomorrow is still alive and well. Meanwhile, everyday Americans are  forced to endure the failing healthcare plan that is known as Obamacare. If Republicans and Democrats are honest with themselves, both parties will admit that Obamacare has serious flaws and cannot go on as it has. At some point, Democrats and Republicans will have to work together, otherwise, the American people will continue to suffer.