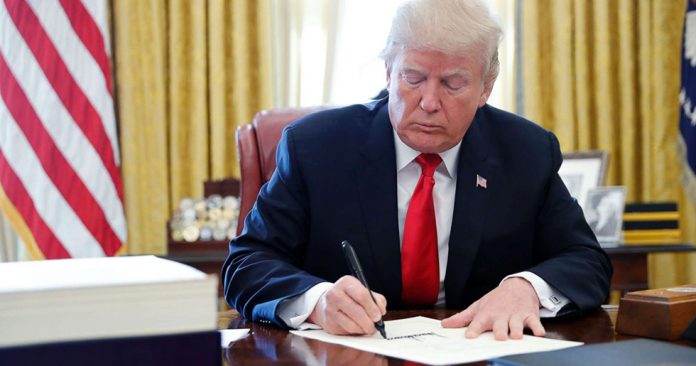 Digital World Acquisition stock skyrocketed 66% on Monday as speculation builds that former President Donald Trump will launch a 2024 campaign for the White House later this month.

At a rally in Florida on Sunday, Trump said about the 2024 presidential election: “I will probably have to do it again, but stay tuned,” according to the New York Times. Separately, a report from Axios on Friday said that Trump’s team is planning a launch of his potential 2024 election campaign on November 14.

Digital World is a SPAC that is scheduled to merge with Trump’s Truth Social media platform if it receives enough shareholder votes. The shareholder vote was adjourned until November 22, and the SPAC could again adjourn the vote until December 8 if it doesn’t receive enough votes later this month.

If the SPAC is unable to gain enough shareholder votes to merge with Truth Social, it will be forced to fold and return the money it raised to its investors.

Digital World hasn’t been a very good investment this year, with the stock down 66% year-to-date and off nearly 80% from its 52-week high. The SPAC has struggled primarily due to uncertainty about whether it will be able to close its merger with Truth Social, and due to new ownership at Twitter.