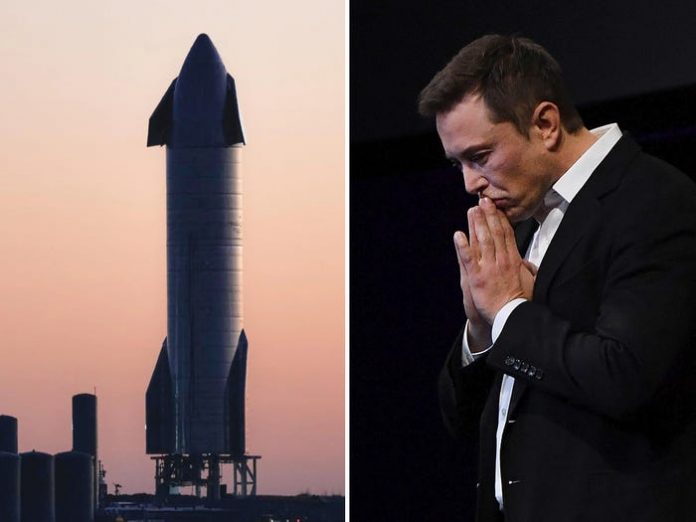 Elon Musk, CEO of SpaceX explained to CNET why the Starship SN10 exploded after it landed on March 3. The spaceship first appeared to make a precision landing directly centered on the landing pad.

Then moments later it exploded into the air in a ball of flames.

This 10th rocket design is planned to carry passengers and crew to Mars in just a few short years. This was the third Starship to reach the upper atmosphere and the second one to hit the six-mile mark.

Elon Musk explained the landing was not as perfect as it appeared to be. “Impact of 10 m/s (22 miles per hour) crushed legs & part of the skirt,” the SpaceX founder tweeted.

A slow-motion review of the landing reveals it came in a little fast. And although it set down on its mark there was some bounce to the touch-down. Then there was a slight leaning on one side and a small fire on the other side.

On the live-streaming webcast of the mission, commentator John Insprucker paused for a full minute as the rocket steadied itself. Things looked good. And he declared it a success. So when the live feed was cut everything looked okay.

The problem was that the crushed landing legs and their skirt were leaking fuel into the tiny fire. The combination resulted in combustion almost 6 minutes after the landing.

So SN10 ended in an explosion just like prototypes SN8 and SN9. But SN10 almost nailed it. The other two were unmistakably crash-landings.

Elon Musk said that it was the fuel issue that led to “low-thrust on the landing burn and that leg-crunching touchdown.” And tweeted out the promise that “Multiple fixes in works for SN11.”

Meanwhile, Starship SN11  has already been rolled out to the launchpad at SpaceX’s testing and development center in Boca Chica, Texas. It will soon be beta testing. Then it takes to the sky for the high-altitude and safe landing attempt.

They say that 11 is a lucky number. Let’s hope so. Maybe SN11 will be the first prototype to fly miles up and land gracefully. It will be nice if SN11 survives its test flight.