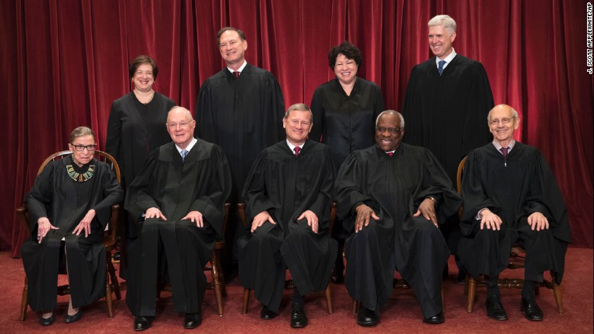 Employment contracts are under fire from courts all over the United States, including the Supreme Court. Large employers and their employees are working together with agreements that include very different clauses regarding work-related claims. Historically, companies and their employees would get involved in collective work-related claims and sometimes in class actions. Now, employees are waiving these rights and working individually with employers through arbitration.

The circuit courts have been unable to come to an agreement about the enforceability of these employment contracts that include arbitration clauses. Three circuit courts decided they are enforceable and two decided they are not. Therefore, the Supreme Court has taken on the National Labor Relations Board v. Murphy Oil, USA, Inc. as well as a pair of cases that question these arbitration clauses. The cases also will look at which labor act has precedence: The National Labor Relations Act or the Federal Arbitration Act. 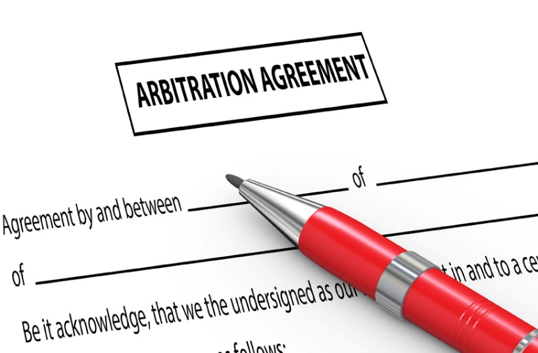 This court case has the eyes of big tech companies, especially those like Uber. If the individual arbitration clauses are found legal, then large companies like Uber can work one-on-one with employees rather than deal with costly class action suits. Employees can waive their rights to class action employment suits, which helps large companies. Uber is not the only company that asks its employees to sign away their rights to class action suits, in fact, Google does the same.

Both large tech companies, Google and Uber, are involved in potential legal issues that could become class action suits. Some drivers in California are looking to file a class-action case against Uber for violating employment laws regarding pay. Google also has a pending class-action suit regarding gender discrimination. Both companies are awaiting the outcome of the Supreme Court cases, as the employees involved in the cases signed the arbitration clauses, but want to file class-action suits. It the employees are forced to follow through the individual arbitration clauses, the tech giants would be able to work with the individual employees rather than the immense numbers involved in class-action situations.

If the Supreme Court rules in favor of the individual arbitration clauses, then the courts will no longer need to be involved in employment disputes. Individual arbitrators would handle suits between the employers and each employee. The Supreme Court will be deciding how much power employees have as a group and whether they can sue employers as a group. Consider the cost for employers when they should deal with large groups of employees – hundreds or thousands of them. Class action is easier for employees, too. So, consider the work for individual employees who are forced to arbitration against a well-prepared employer. The Supreme Court’s decision, especially if it is in favor of the businesses, could certainly affect working conditions for the foreseeable future. Employers could be more likely to violate labor laws because the consequences would be minimal. Employees would have very little recourse as the courts would be taken out of the equation.

Arbitration does not favor the employee

With the move away from employee’s rights to organize, it is likely that the courts will rule in favor of companies and their desire to work through arbitration. The conservative majority that was reinstated when Neil Gorsuch was confirmed as a justice and conservatives tend to favor those who provide labor. Moving away from class-action suits is also on the side of the Department of Justice which moved to the employer’s side and moved away from the National Labor Relations Board – which governs the relations between the employer and employee. Many are predicting that the Federal Arbitration Act will become the rule of the land. 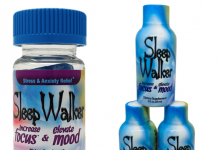 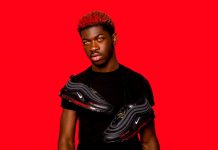 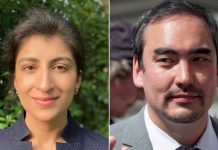