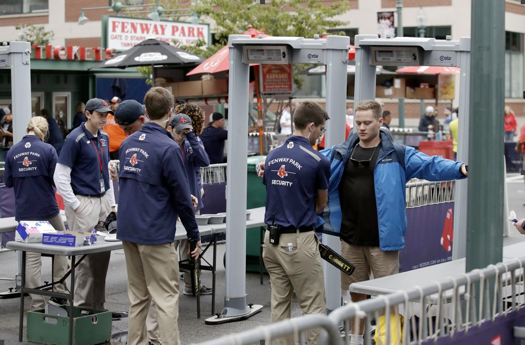 Big headlines can sometimes cause a broad and a long term based shift in behaviors that we refer to as ‘generational’ shifts in spending. The latest hurricanes, fires and a mass shooting may just bring about such shifts, given the unfortunate circumstances.

Certain sectors of the economy and market are badly hit by natural disasters and tragic incidents whilst others flourish in the aftermath.  One major example is World War II, which cemented the US as the global manufacturing and trading hegemon for decades and spawned the baby boomers that formed the world we live in today.

Seventy-eight million Americans have been hard hit by the hurricanes and fires. While the recent events have been humanitarian disasters, assessing their economic consequences for the country is more complex as so many factors come into play.

Boost to infrastructure and construction sectors

While the immediate economic consequences of disasters may be severe, some sectors experience a boost as rebuilding starts to take place.

Repairs to homes, roads, bridges and public buildings need to take place. Companies in all the sectors related to repairing the damage are likely to profit. So we believe construction spending will increase by 20% in the long term and a few hundred percent in the short run….Certain areas need to be completely rebuilt

The natural disasters have caused not only disruptions but major backlogs in affected industries. There is already a backlog of about four years in the rebuilding of homes after the fires in California. Victims wanting to rebuild their homes are facing the harsh truth that they might have a long wait before overwhelmed construction companies are able to help them.

They are even battling to get insurance assessors in to assess the damage as they too are under pressure. The huge demand means that such companies are likely to have work lined up for many years to come.

In the wake of incidents like the Las Vegas mass murder at the Mandalay Bay Hotel, everyone wants to know what can be done to prevent another incident of this nature. Some have argued that better security could have prevented the Las Vegas shooting. Speculations like this will undoubtedly accelerate very strong, probably generational shifts in the size and investments in security spending.

Security solution providers are predicting a change in thinking after incidents like the one in Las Vegas. After the Sept. 11 terrorist attacks, security measures at commercial buildings such as airports changed extensively.

Before this, the very idea of planes being taken over and flown into buildings was hard to imagine. Now people can’t go into an airport without being aware of all the new security protocols that have been put in place to prevent another tragedy of this nature.

Security in public places and at large events

The Las Vegas shooting has added another layer to security issues. Now the safety of people coming in and out of public buildings is at risk. We may see major changes in the way we build and secure spaces that are open to the public.

For starters, physical security arrangements will probably consider not only the immediate venues but their surroundings too. Stephen Paddock managed to smuggle an arsenal of weapons into a hotel without being noticed. People hosting events in the future are likely to be extremely concerned about the venues they use.

We could expect increased security in places like malls, restaurants, and college/high school sports events. Any event where crowds of people are gathered will experience an all-new type of crowd control. Increased airport-like security, with scanners and strict control of all entrances and exits, would be aimed at establishing good crowd control and minimizing any chance of terrorist attacks.

An increase in cyber security

We are also likely to see an increase in cyber security, following the major data breaches like Equifax and the earlier Yahoo and Target breaches.  In the Equifax case, the privacy of millions of customers was violated.

This shed light on the need for protection of privacy for consumers whose data is collected by companies. Cyber attacks are likely to continue to increase and better security is needed if consumers are to have the privacy they desire.

Any firms who are up to date on the latest technology who are at the forefront of contributing to security in public places and at large events will be in great demand. Those who contribute to cyber and credit card security are also likely to experience a boom. 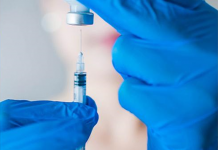 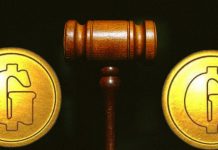 Mastermind behind “GemCoin” crypto scheme sentenced to 10 years in prison 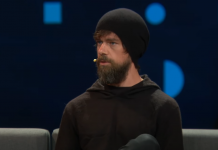