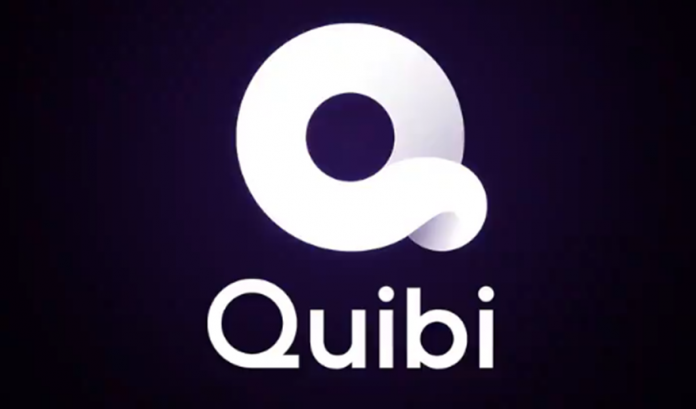 Quibi Holdings LLC is shutting down for good following a wave of consistent issues including a lawsuit from interactive video company Eko, low viewership, and declining numbers of app downloads, according to the Wall Street Journal based on information from people familiar with the matter.

Jeffrey Katzenberg started Quibi. He envisioned the app as a middle-competitor between social media apps like TikTok and traditional streaming giants like Netflix. With Quibi, users could watch bite-sized shows between 5-10 minutes on their smartphones.

At first, it appeared as if Quibi was off to the races, generating $1.75 billion in startup capital and attracting blue-chip advertisers including PepsiCo Inc. and Walmart Inc. The capital was largely raised from other big players in the entertainment industry such as The Walt Disney Company, NBCUniversal, and Warner Media, a wing of AT&T Inc.

Indeed, what turned out to be a revolutionary idea, in theory, turned out to be the exact opposite in practice, hence the low enthusiasm from users. Although the app managed to draw major talent from the Hollywood elite to start in its shows including Christoph Waltz and Anna Kendrick, it wasn’t enough to drive high ratings.

Poor performance can be attributed directly to Quibi. Its bite-sized entertainment design was made with fast-paced lifestyles in mind where people cannot dedicate a whole 30 minutes to an hour for the newest episode of their favorite Netflix series. With COVID-19, what was once a fast-paced lifestyle has instead turned out to be a whole day on the couch due to lockdowns.

Prior to the announcement, Quibi hired a restructuring firm to assess various options to keep the company afloat. Fast forward to today and it appears that the options available to Katzenberg’s company were quite limited. He is expected to hold a call with investors later on Wednesday to share the news.

Quibi’s unfortunate demise marks yet another casualty resulting from the coronavirus pandemic.

Have a story you want USA Herald to cover? Submit a tip here and if we think it’s newsworthy, we’ll follow up on it..