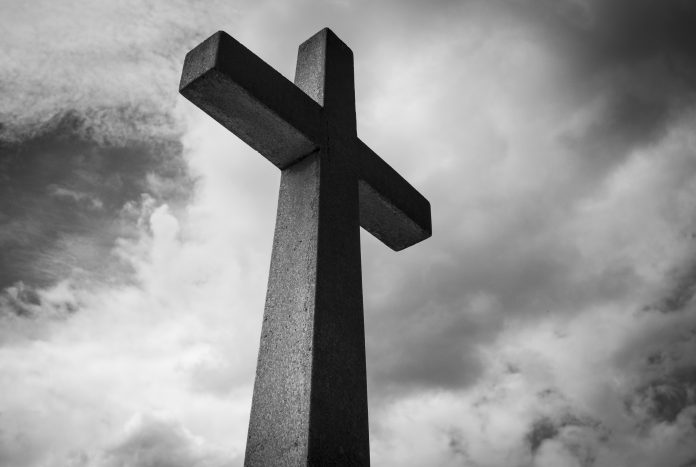 Taking the path of least resistance, Caldwell and Smith set their sights on exploiting vulnerable and elderly investors. The culprits knew full well the Chinese bonds were nothing more than collectible memorabilia with zero investment value. Nonetheless, they provide false assurances to their elderly clients, claiming the bonds are worth millions of dollars. In doing so, Caldwell and Smith raise approximately $3.4 million from 29 mostly elderly investors. Sadly, several of the investors liquidate their annuities to invest in the rip-off. Instead of investing the money, Caldwell and Smith engage in a $1.8 million spending spree. Personal expenses include mortgage payments and luxury vehicles. Interestingly, beneficiaries of the remaining funds include offshore individuals.

“Our laws do not tolerate materially misleading statements to exploit vulnerable investors who, in this case, looked up to a prominent pastor,” said Eric I. Bustillo, Director of the SEC’s Miami Regional Office. “Caldwell took advantage of his victims, encouraging them to remain faithful even as he and Smith broke that faith . . .”

Caldwell and Smith violated the registration and antifraud provisions of several federal securities laws. The SEC encourages investors to check the backgrounds of people selling investments by using the SEC’s Investor.gov website to quickly identify whether they are registered professionals and confirm their identity.