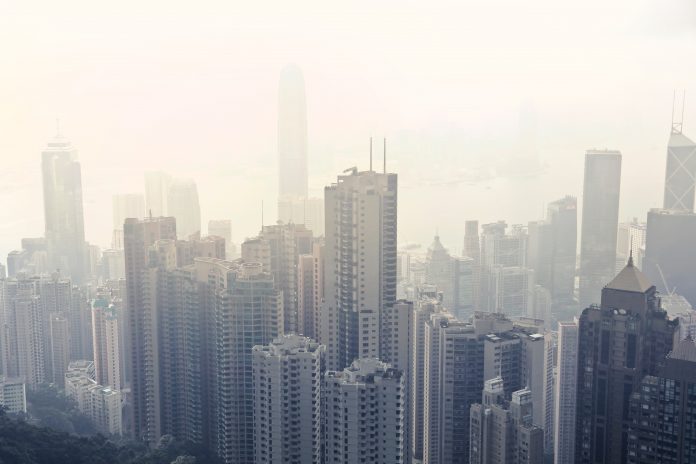 The Securities and Exchange Commission reaches a settlement for charges against Wall Street behemoth, Merrill Lynch. The circumstances include the firms failure to perform its gatekeeper role. And specifically, for the sale of unregistered securities on behalf of a China-based issuer and its affiliates.

“Broker-dealers are important gatekeepers,” said Antonia Chion, Associate Director of the SEC’s Division of Enforcement. “A broker-dealer has a duty to conduct a reasonable inquiry and know its customers before effecting unregistered sales of securities.”

“The firm agrees to censures and consents to the order requiring it to cease and desist from committing or causing any future violations of the registration provisions of the Securities Act of 1933.” – Securities and Exchange Commission

Altogether, the SEC order requires Merrill Lynch to pay a penalty of $1.25 million and more than $154,000 in disgorgement and prejudgment interest from commissions and fees earned on the improper sales. In a final move, the SEC revoked Longtop’s securities registration.

Without reservation, the SEC continues its focus on private-sector gatekeepers like Merrill Lynch. The firms play a pivotal role in the functioning of the securities industry and financial market regulation. In this instance, like many other instances, Merrill Lynch and competing firms understand the inherent complexity of the capital markets. These firms have a responsibility to “police” themselves.