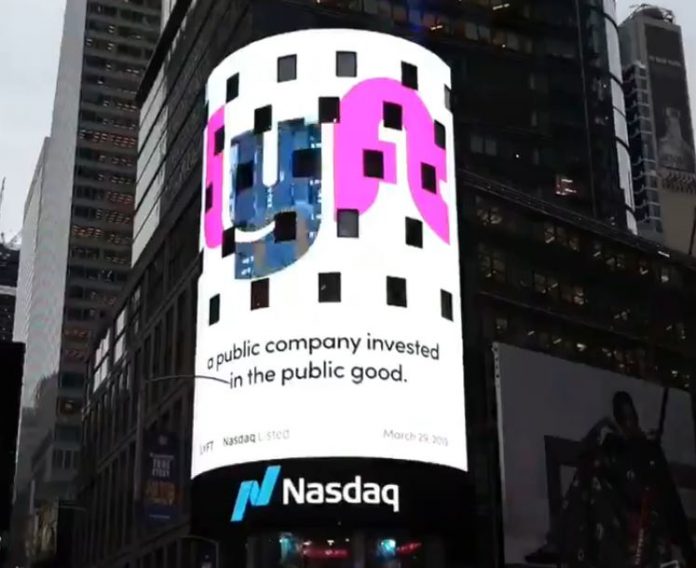 The shares of Lyft (NASDAQ: LYFT) traded above its initial public offering (IPO) price after a famous short-seller warns of betting against it.

On Friday, the stock price of Lyft closed $74.45 per share, up by 3.40 percent. During its trading debut last week, the ride-sharing company’s stock climbed 9 percent. However, it declined 12 percent on the second day of its trading.

Activist short-seller Andrew Left of Citron Research is bullish on Lyft shares and disclosed that his firm increased its stake in the ride-sharing company. He called those betting against it “amateur shorts.”

In a note to clients, Mr. Left wrote, “Shorting disruptive companies that dominate a megatrend simply because they lose money is a sure way to go broke.”

Since its inception, Lyft has been losing money even if its revenue is increasing every year. Last year, the ride-sharing company reported a net loss of $911 million and revenue of $2.1 billion.