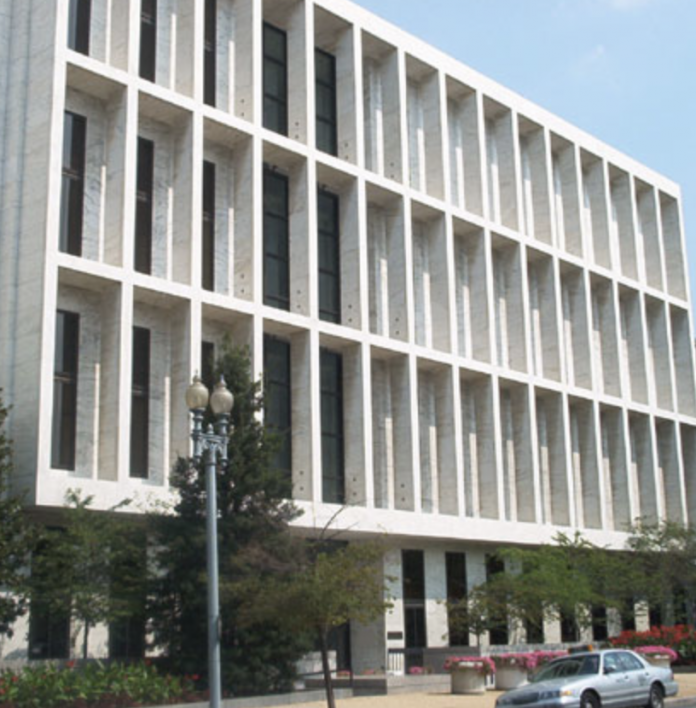 Earlier today, federal employees took to the Hart Senate Office Building in order to protest. The protests come as hundreds of thousands of federal workers continue to go without paychecks due to the ongoing government shutdown.

Reviewing the Protests at the Hart Senate Office Building

The protests at the Hart Senate Office Building consisted of 33 minutes of silence; this particular number represents the number of days of the shutdown. Moreover, the protesters brought signs and paper plates with messages. The plates served as representatives of federal employees’ inabilities to eat without monetary compensation for their service to the government.

Although certain aspects of the protests occurred silently, various individuals in the crowds chanted “No more food banks. We need paychecks.”

Earlier this month, Americans learned that federal employees turned to food banks in order to nourish and sustain themselves.

After the protests at the Hart Senate Office Building, various union leaders made their way to the office of Senate Majority Leader Mitch McConnell.

Who is to Blame for the Government Shutdown?

Americans on all sides of the political arena each have their own ideas on who is to blame for the government shutdown. Both President Trump and Democrat leaders have faced criticism from displeased individuals. The longevity of the government shutdown moreover leads to talks about federal employees essentially serving as “hostages” while the president and Democrats go back and forth. Individuals who assign blame to the aforementioned parties have their own reasons and outlooks.

Those who blame President Trump largely maintain that a wall is unnecessary. The majority of censure against the president has come from the left; liberal-leaning individuals overwhelmingly maintain that Trump ought to sign legislation to fund the government, even if that legislation does not include a wall.

Conversely, Americans who blame the Democrats for the government shutdown see matters in a different light. For starters, many conservatives and right-leaning Americans fault Pelosi and other Democrat leaders for failing to work with the president on border security. Unlike their liberal counterparts, Trump supporters strongly favor building a wall at the Southern border.

As the shutdown drags on, federal workers are becoming increasingly more vocal about their struggles and displeasure. However, there is no apparent resolution in sight. Both President Trump and Democrat leaders are determined to stand by their established positions.