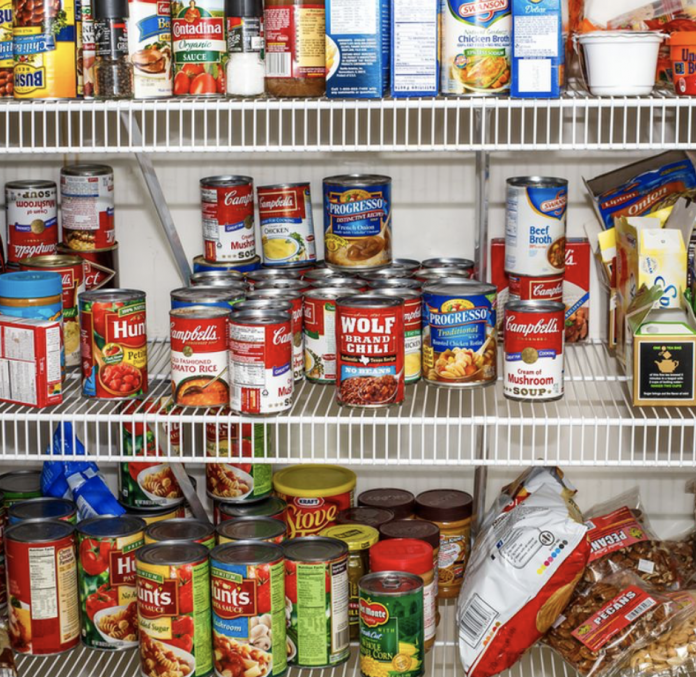 New reports over this weekend state that federal employees are now turning to food banks for nourishment; this comes as the current government shutdown remains underway, leaving hundreds of thousands of federal workers without their paychecks.

A Closer Look at Federal Employees at Food Banks

The Washington D.C.-based Capital Area Food Bank reports an influx of federal employees. Yesterday, the food bank attracted roughly 200 individuals who came to acquire canned goods and produce. Over the course of this weekend, The Capital Area Food Bank has doled out 30,000 pounds of produce. It goes without saying that food supplies are in high demand.

Radha Muthiah, the CEO and president of The Capital Area Food Bank, issued the following statements about federal employees who are coming to food banks:

“We’ve had someone say ‘I’ll pay you back after I get my paycheck, but I just need [food] now.’ It’s hard for a lot of people. It’s a matter of pride, being able to have taken care of themselves and their families and now having to depend on others.”

The Capital Area Food Bank has vowed to provide aid to the 250,000 federal workers who live in the area. Furthermore, the provision of aid will continue until the government is reopened.

More on Federal Employees During the Government Shutdown

It goes without saying that federal employees are having a very tough time during this ongoing government shutdown. While the Trump administration and Congressional Democrat leaders remain at odds, government workers are left with the shortest end of the stick.

Therefore, federal employees have begun expressing their displeasure in various forms. These forms largely include protesting; although some workers have already brought a lawsuit against the Trump administration.

The aforementioned lawsuit maintains that forcing federal workers to continue performing services without pay is a violation of the 13th Amendment.

Ultimately, there is still no apparent upcoming resolution to the government shutdown. President Trump remains determined to gain the funding for his promised barrier at the Southern border. Democratic leaders, on the other hand, still appear firm in their refusal to pass legislation which provides the necessary capital.