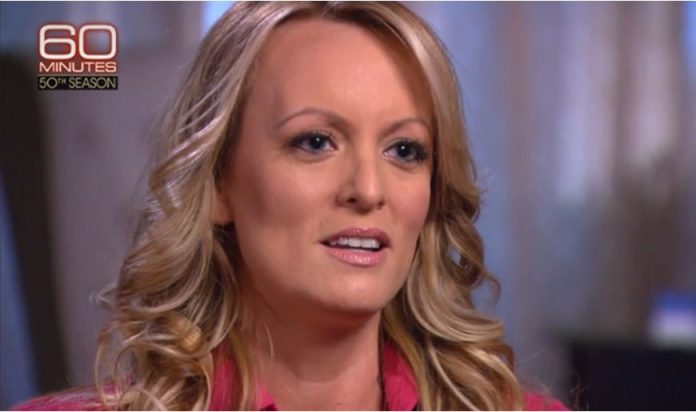 A federal judge in California denied the motion of Stormy Daniels to depose President Donald Trump and personal attorney Michael Cohen over a nondisclosure agreement.

Stormy Daniels whose legal name is Stephanie Clifford claimed that she received a $130,000 payout from Cohen days before the 2016 presidential election. The payment was for her to keep quiet about her sexual affair with Trump in 2006. She described the affair during a recent interview on CBS’ 60 Minutes.

On Tuesday, Avenatti filed a motion requesting permission to depose Trump and Cohen. He told the court that the deposition is no more than two hours. He wants the President to take the podium to deny his sexual affair with Daniels and call her a liar.

On Thursday,  Judge James Otero of the Central District of California ruled that the motion was “premature.” He also cancelled a hearing that was previously set on April 30.

In his ruling, Judge Otero explained that the plaintiff failed to follow some of the court’s procedural requirements. He also advised the parties that “instant litigation is not the most important matter on the court’s docket.”

On the other hand, Cohen’s attorney David Schwartz told CBS News Radio that he court’s decision was not surprising. He emphasized that it was a “premature motion