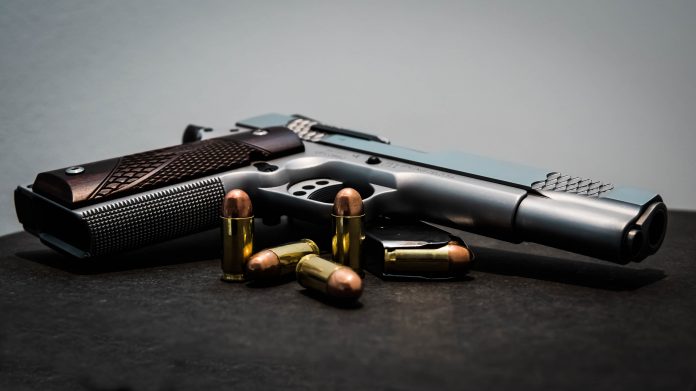 From 2019 to present day, at least 3.5 million women in America have gone out and purchased guns. Gun shops are doing very well business-wise, as the demand for their products increases.

The surge of women buying guns will undoubtedly make it more challenging for the Democrat Party to sell Americans on the supposed merits of gun control. Nevertheless, the gun control agenda remains alive and well on the left.

In September, Oregon implemented a new gun control law. This law forces gun owners in the deeply blue state to have their firearms in locked containers. Oregon additionally decreed that not only must these containers be locked, but the combination and/or key to the lock can’t be easy to get ahold of.

However, as gun ownership keeps getting more popular amongst American women, the popularity of gun control will have less longevity.

A review of gun culture amongst women in the United States

In Clark County, Nevada, rising numbers of women are joining firearms training classes. That comes on top of the growing number of concealed carry permit applications coming from women. Furthermore, the demand for female-only gun classes is mounting.

There are a series of reasons why more and more women in the United States are arming themselves with guns. Self-protection is at the top of the list; other reasons entail mounting social/political unrest, encounters with violent attackers, and the coronavirus pandemic.

Over the past 18 months, so many different aspects of the world have gotten more tumultuous and uncertain. This, ultimately, is inspiring many more women than before to exercise their constitutional right to bear arms.

The Democrat Party and leftists in general constantly profess to support women’s rights; yet, Democrats are the ones pushing and passing laws that make it harder for women to bear arms.

Meanwhile, as the left attacks gun rights and legal gun ownership, they’re letting shoplifters get off scot-free in San Francisco, so long as the shoplifters don’t steal more than $950 worth of product. In another unfortunate turn, the Democrats backing gun control also remain supportive of defunding police departments.

When you put this all together, it only highlights the importance of women — and the rest of Americans — exercising the right to bear arms.