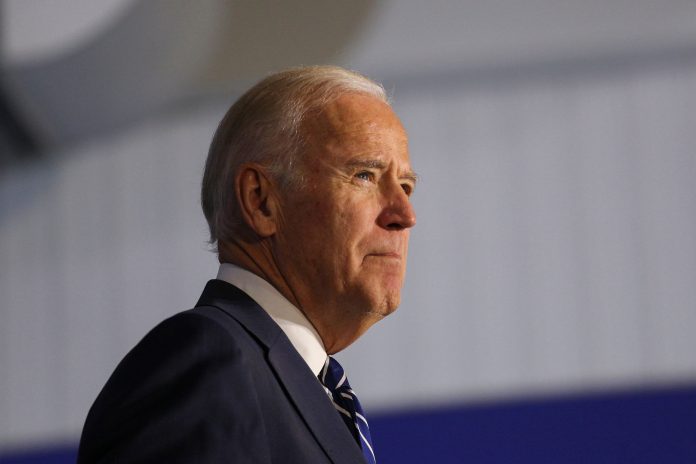 There are several troubling aspects of Biden’s presidency. The poor policies, abandonment of American citizens in a hostile Afghanistan, etc., are just the tip of the iceberg. However, the longer Biden keeps on going as president, the more issues materialize.

For a period of months now, Biden’s let it slip to the media that he’s not supposed to answer questions. In fact, the president has directly said this, telling media members that he’ll “get in trouble” for speaking with them.

Many of Biden’s allies and voters have written this off as him being jovial; however, the actions of the White House earlier this week prove that the president was not joking.

This week, the president took a trip to Capitol Hill to meet with Democrats in Congress. The meeting centered around Biden’s $3.5 trillion spending package and its inability to pass through the Senate and House.

House Democrats can’t agree on whether Biden’s spending package should pass on its own or with additional legislation. Meanwhile, Democrat Sens. Krysten Sinema and Joe Manchin are rejecting the president’s spending bill as too much.

For these reasons, the president does not have the votes to pass his bill. There’s a bit of irony in the fact that moderate Democrats are the ones unified with Republicans in opposing wildly expensive legislation.

After Biden met with Democrats, some of them attempted to ask him questions. This is when the White House stepped in. Aides to the 46th president intruded and refused to let him make any off-the-cuff remarks.

It is very telling when Biden’s own administration isn’t comfortable with letting him speak. However, this isn’t the first time something like this occurred. For a while, when Biden first got into office, he refused to give press conferences.

Americans didn’t let this slide, though; even the media began calling the president out on it. At last, Biden started giving press conferences; however, it didn’t take long for the media to capture pictures of Biden holding flashcards.

These flashcards also had pointers written down of media personalities the president should and shouldn’t take questions from. Ultimately, there’s no telling how else the White House is secretly controlling Biden behind the scenes.