Home America Could Red States Secede from the Rest of America?
SHARE 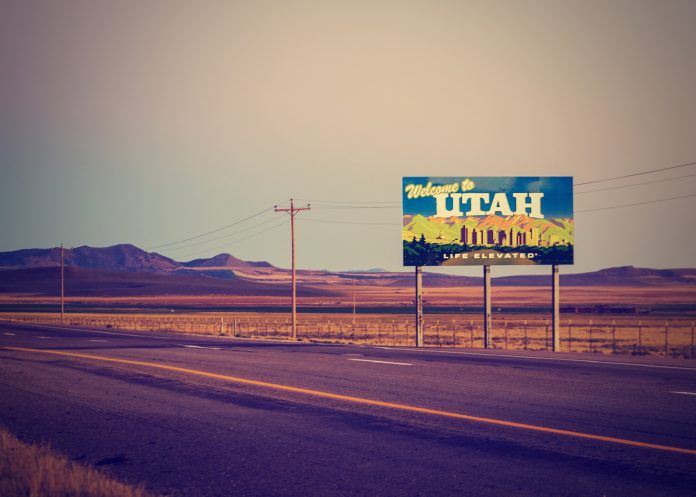 Political division in the United States runs very deep. At this time, many Americans have different views about the proper direction of the nation.

Some people believe mandates and threatening people with job loss in order to coerce them into making certain medical choices is acceptable. Others believe in freedoms and allowing individuals to make their own medical decisions.

Late last week, a new poll came out showing a majority of Trump voters favor having red states secede from the rest of the nation.

Seceding from the United States

The idea behind seceding is the view that Americans are too far gone to have widespread unity at this point. Many people believe this is where we are. Democrats collectively share the view that people need to be mandated and railroaded into doing what they think is right.

Meanwhile, Republicans largely hold the view that Americans deserve the right to make their own calls, especially when it comes to medical choices. According to a poll carried out by Project Home Fire and the University of Virginia Center for Politics, 52% of Trump voters are on board with red states seceding and creating their own country.

What’s more is another 41% of Biden voters are also on board with the idea of seceding. Majorities of both Trump and Biden voters likewise declared that voting for the opposite party is a threat to America.

Is it possible to bridge these divides?

Larry J. Sabato, a university political director, warned about the inherent danger of such deep animosity between Trump voters and Biden voters. Sabato holds the view that Americans need to reach common ground with one another; he’s also supportive of both voters rising above their differences.

However, the question remains: how? The divide between the aforementioned groups remains so deep that it’s hard to come up with a solution on the spot. With that said, some people on social media have declared the notion of red states or blue states seceding from the union as unrealistic.